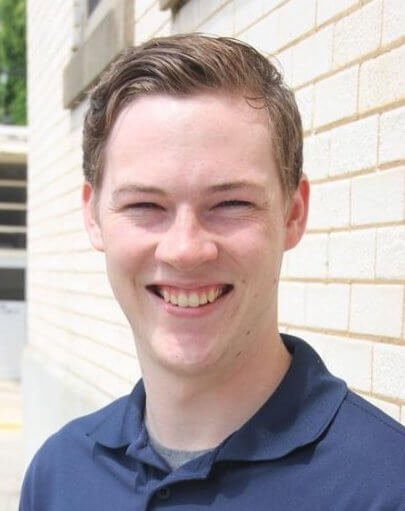 Henry Redman is a staff reporter for the Wisconsin Examiner, part of the States Newsroom network. He covers Wisconsin's towns and rural areas. He previously covered crime and courts at the Daily Jefferson County Union.

How the practice of maintaining voter lists became so polarized

In the last decade, millions of registered voters across the country have been removed from voter rolls.  In 2019, Ohio removed more than 460,000 voter registration files from its list. Georgia removed 313,000 people from its rolls in October 2019 alone, and in Michigan, from 2011 to 2018, 1.2 million voters were removed from voter […]