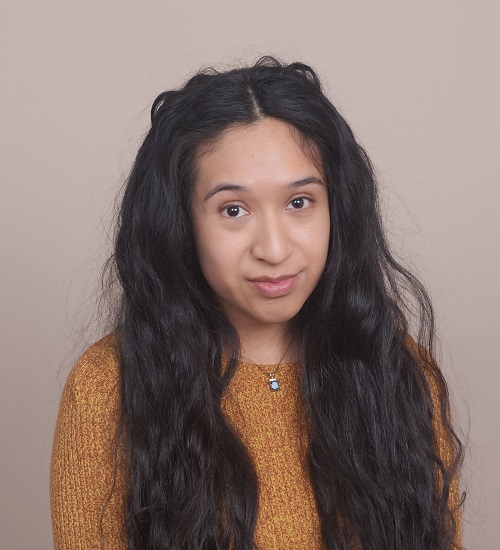 Speaking on the Senate floor Thursday, Sen. Catherine Cortez Masto called on President Trump to reopen shuttered government agencies, and highlighted the impact the shutdown was having on Nevadans. Cortez Masto said the president’s “govern-by-chaos approach” was affecting hundreds of thousands of federal workers and contractors across the country who would miss their first paycheck […]

An external evaluation of seven educational programs authorized by the 2017 Nevada Legislature was released Tuesday and recommends continued funding for all programs. The education initiatives were proposed during Gov. Sandoval’s administration were approved by Nevada lawmakers. The programs were granted funding under the condition that their progress would be evaluated externally. Data from the programs […]

The U.S. Navy has long argued that its Fallon Range Training Complex in Nevada needs more space to test aviation weapons that fly at higher altitudes and greater distances in order to counter evolving threats in modern warfare. Taking steps to expand the range, the military has proposed taking ownership of 618,727 acres of public […]

Sisolak went hiring over the holidays

Over the holiday break, Gov.-elect Steve Sisolak announced six senior staff hires in his administration, including Democratic advisor Michelle White as Chief of Staff, J. Brin Gibson as general counsel, and Scott Gilles as senior advisor. White, a former Hillary Clinton campaign operative in Nevada and director of the State Senate Democratic Caucus, is the […]

UNR shuffled into “R1,” too

Days after UNLV was named an “R1” research institution, the University of Nevada, Reno, has also made its way onto the list. The Carnegie Classification of Institutions of Higher Education gave UNR “R1” status, a designation reserved for institutions with “very high research activity.” As part of its stated mission UNR sought to achieve a […]

Seven years ahead of schedule, University of Nevada, Las Vegas is now the first public university in Nevada to achieve “Tier 1” status. The Carnegie Classification of Institutions of Higher Education gave UNLV “R1” status, a designation reserved for institutions with “very high research activity.” The shift is the result of Carnegie reshaping categories to count advanced […]

History after all: Nevada to be first state with majority female Legislature

For months, media around the nation and even internationally published stories about the prospect of Nevada becoming the first state in the U.S. to have a majority female Legislature. It didn’t happen in the November election. But after the post-election shuffling, and after appointments were made to fill vacancies of people who were elected to […]

In April, the Detention Alternatives for Autistic Youth (DAAY) Court was created to help autistic children and young adults access services and treatment. Since its inception 25 cases have passed through the court. The court is meant to bypass months-long waitlists and immediately direct children diagnosed with autism to treatments, services, and individualized attention that […]

Wednesday the Senate passed a final version of the farm bill, which includes provisions that strengthen conservation efforts across the country. For months, the bill was stalled in the Senate due to the opposition to Republican-backed provisions that would tighten the Supplemental Nutrition Assistance Program (SNAP) income eligibility requirements while imposing stricter work requirements for able-bodied […]

Despite DNC recommendations, Nevada Dems sticking with caucus in 2020

The Democratic National Committee (DNC) has recommended states switch from caucuses to government-run primary elections to pick the party’s presidential nominee, but Nevada Democrats will stick with party-run caucuses in 2020. In August, the DNC proposed reforms to the party’s presidential nomination process in an effort to grow the party, increase participation, and rebuild trust […]