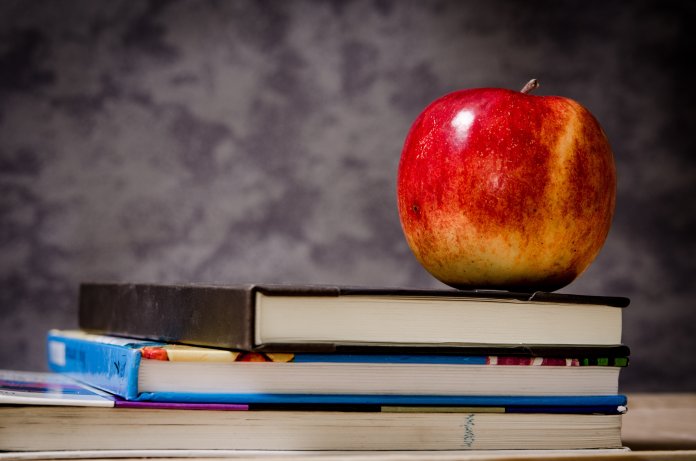 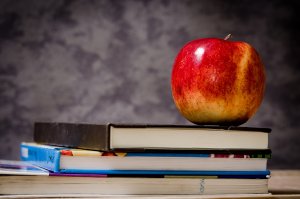 Prior to working at the Achievement School District, Feiden worked in Philadelphia for a charter management organization and taught math and science at both a charter school and district school.

Meanwhile, the Legislature is considering abolishing the Achievement School District altogether. If that proposed bill passes, the four schools affected would have to find an alternate sponsor. The most likely candidate for them may be the charter school authority, which oversees the majority of the state’s charter schools.