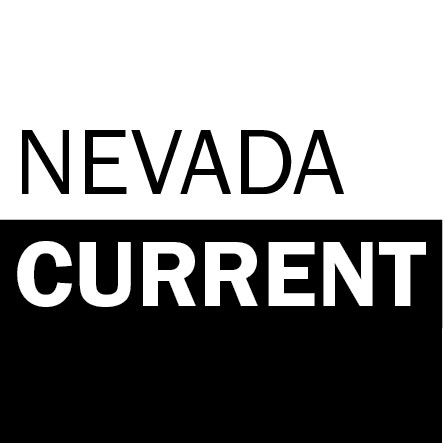 “What is the compassionate and right thing to do?” asked Attorney General Jeff Sessions in Reno Monday, according to the text of his prepared remarks delivered to the National Association of School Resource Officers. “The compassionate thing to do is to protect our children from drugs and violence, put criminals in jail, and secure our borders. Having an immigration system that has integrity and consistency is right and just and moral. The alternative is open borders—which is both radical and dangerous.”

It comes as no surprise that an administration that wallows in falsehood would also revel in the false choice. What’ll it be, America: “right and just and moral” Trumpism? Or “open borders” and all the accompanying murder and mayhem committed by savage “animals” from south of the border?

The United States does not have open borders. There are some people who make intriguing and provocative arguments in favor of expanding freedom of mobility to reflect a world that is more connected in more ways than ever – a sort of open borders, if you will. But Chuck Schumer and Nancy Pelosi are not among them. Neither was Harry Reid. Neither is Sen. Catherine Cortez Masto, Rep. Dina Titus, or Rep. Ruben Kihuen. And neither are Jacky Rosen, Susie Lee or Steven Horsford, the Democrats running in competitive races in 2018 to represent Nevada in Washington D.C.

What Democrats have proposed in recent years includes significant immigration legislation in 2013, in which Democratic senators voted unanimously to spend $46 billion to beef up border security while creating a path to legal recognition for immigrants in the country illegally. That so-called Gang of Eight bill was also supported by 14 Senate Republicans, including one named Dean Heller, but it died in a Republican-controlled House of Representatives then drunk on Tea Party-flavored radicalism.

More recently, in January of this year, Senate Minority Leader Chuck Schumer, in an attempt to win certainty for DACA recipients, offered to support $1.6 billion for Trump’s wall. Alas, while Trump fancies himself an artist of the deal, he is perhaps even more gifted in the art of blowing up a deal.

Data may not be in vogue in today’s political climate – or storm – but the Washington Post deployed a bunch of it last week anyway. Among the findings: The number of immigrants caught entering the country illegally is at its lowest point since the 1970s – echoing numbers that more or less held throughout the Obama administration; and undocumented immigrants are less – not more – likely to commit crimes.

Of course Trump and Sessions deliberately ignore aggregate data, preferring to focus like a laser beam on MS13, along with any and every violent crime committed by an immigrant, so as to paint all immigrants with a broad, menacing brush. The result, as put on blazing display this month, is horrible policy. But Trump, Sessions and all the Republicans who emulate their message, nationally and in Nevada, are convinced that it is very good politics.

Correction: The original version of this post incorrectly identified Schumer as majority leader, which he is not.

Attorney General Sessions, in the Peppermill, with the false choice