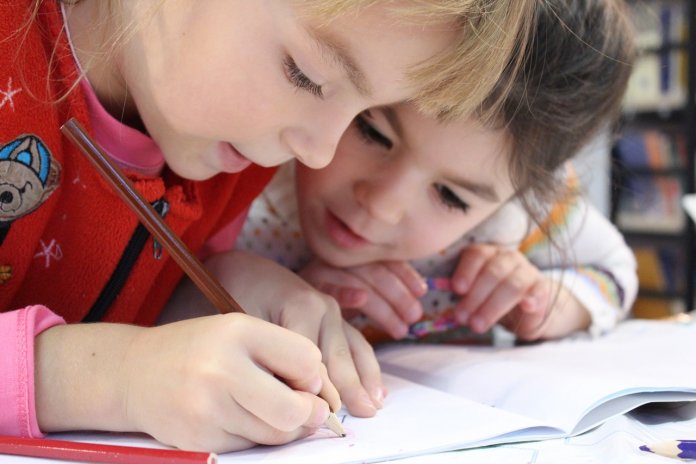 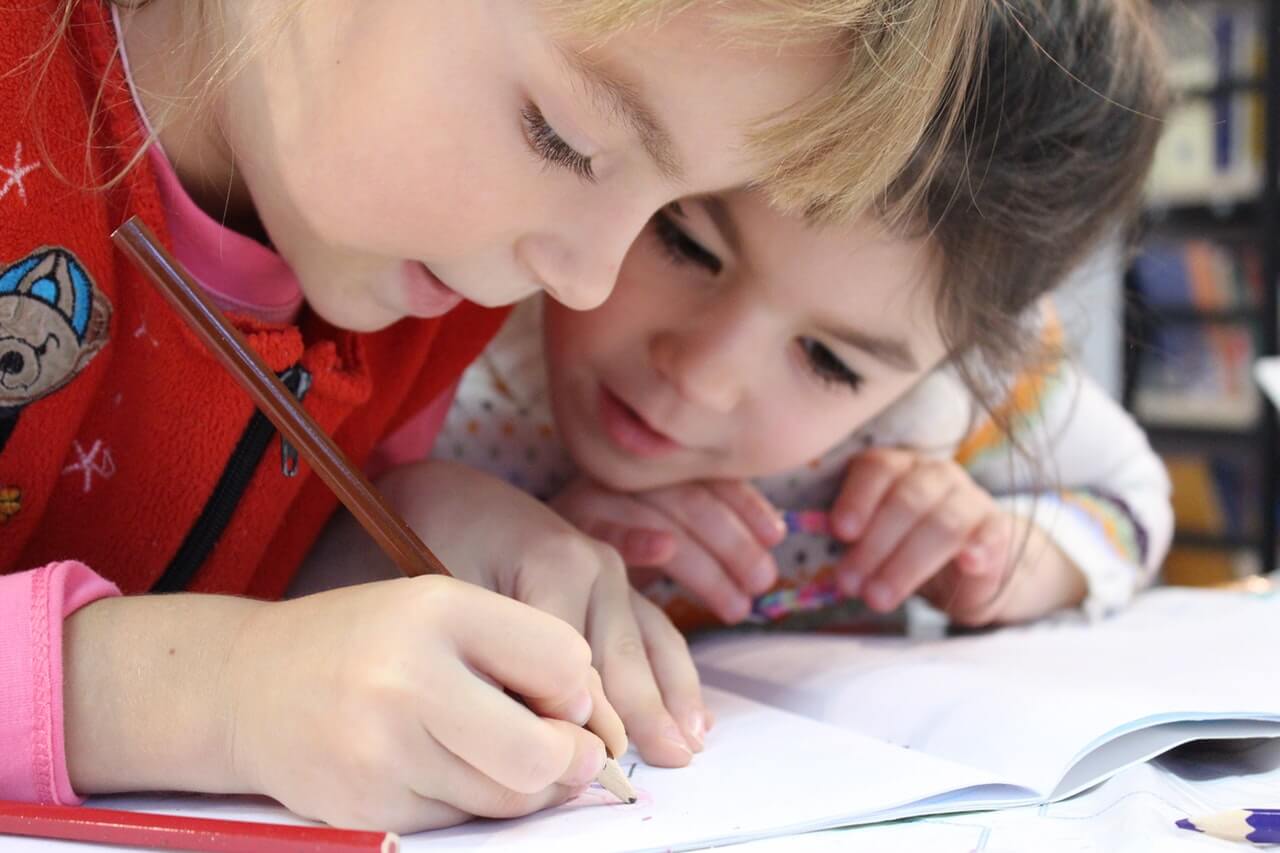 In order to pay for one infant in daycare, a minimum wage worker in Nevada would need to work full time for 35 weeks — and not spend a dime of their paycheck on anything else.

And while the financial burden lessens the more a worker makes, child care is still considered unaffordable for the vast majority of Nevadans, according to updated data from the Economic Policy Institute.

Put another way: A family making the state’s median income — $57,057 annually — would spend a fifth of their income on childcare.

“Child care affordability” is defined by the U.S. Department of Health and Human Services as costing no more than 7 percent of a family’s income. (For the family making median state income, that would be roughly $4,000 annually.)

Based off the current cost of infant care, only 6.8 percent of Nevada families meet that threshold for affordability, reports the EPI.

And if you have more than one child?

According to the EPI, the annual cost of child care for an infant and 4-year-old is $20,459. That means the hypothetical family making the median annual income in Nevada would spend 35.9 percent of their income on child care.

These updated numbers aren’t dramatically higher than previous datasets, and they mirror previous reports at the state and national level regarding child care affordability. Advocates in Nevada have pointed out the financial and emotional stress burden falling on families in need of child care, but thus far the Legislature has failed to take any major steps.

Rent or own, “Alternative Lodging” affects you