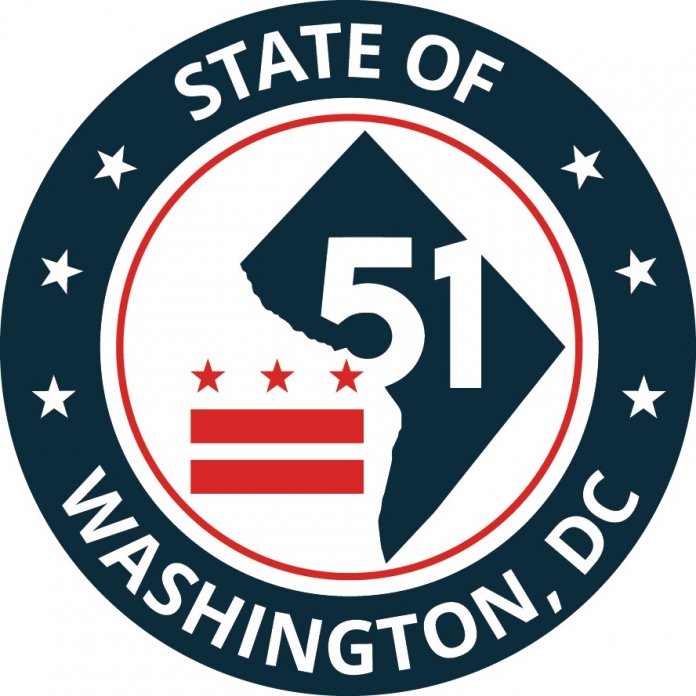 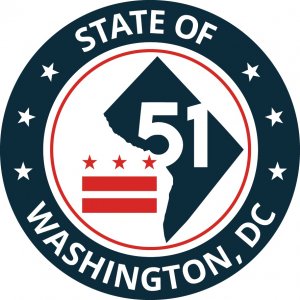 Nevada’s Jacky Rosen this week became the latest U.S. senator to sign on as a cosponsor of legislation to make the District of Columbia a state. Rosen is one of two additional members of Congress to join the effort after authorities violently cleared protesters so Donald Trump could have his picture taken holding a Bible in front of a church.

“Americans have a constitutional right to protest. It was completely unacceptable for the President of the United States to use tear gas to clear out peaceful protestors in Washington for a photo-op,” Rosen said in statement. “I co-sponsored legislation supporting D.C. statehood because Washingtonians deserve a full voice in Congress and in government.”

Gen. Mark Milley, chairman of the Joint Chiefs of Staff, issued an apology Thursday for participating in Trump’s June 1 photo opportunity in front of St. John’s Church. “My presence in that moment and in that environment created a perception of the military involved in domestic politics,” Milley said.

“Last week, the nation watched as federal agents and the U.S. military were deployed against Americans practicing their constitutional rights to peacefully protest in the District of Columbia,” said the lead sponsor of the D.C. statehood bill in the Senate, Delaware Democrat Tom Carper, in a joint statement issued Tuesday with House lead sponsor Rep. Eleanor Holmes Norton, Democrat from the District.

“President Trump didn’t need approval to carry this action out because the District of Columbia is not a state – and therein lies the problem we need to fix,” Carper said, adding he is “proud that Senator Rosen has joined my Senate bill to ensure D.C. has full authority over its police force and grant its residents equal representation in their government.”

Noting the addition of Rosen as well as Wisconsin Democratic Rep. Ron Kind to the movement, Norton said “we have never had more momentum for D.C. statehood than we have had this Congress.”

“The occupation of our city in the last week by federal police and out-of-state National Guard troops, which did not occur elsewhere, was the physical manifestation of the District’s disenfranchisement,” Norton said. “These recent events add to compelling evidence of the District’s unequal, undemocratic status and demand passage of our statehood bill.”

Rosen signing on to the measure Monday brought the total number of Senate cosponsors to 36, including Nevada Democratic Sen. Catherine Cortez Masto who was an original sponsor of the bill as introduced in the current Senate in February 2019.

House Majority Leader Steny Hoyer, D-MD, has said the House version will be taken up this year, which would be the first time a D.C. statehood bill has been on the House floor since 1993.  All three Nevada Democrats in the House — Dina Titus, Susie Lee and Steven Horsford — are among the 223 cosponsors of enough House measure. The bill has enough cosponsors alone to pass in the House.

Republicans, who control the Senate, have always overwhelmingly opposed D.C. statehood, not least because it would mean the addition of two members to the Senate, both of whom would almost certainly be Democrats.