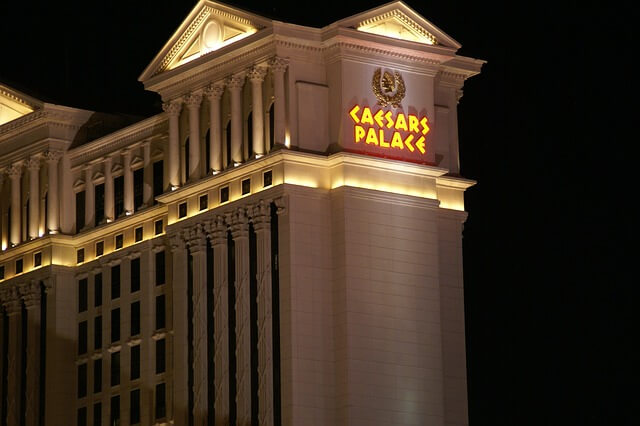 To which the union representing casino workers has responded: oh really?

“Yesterday, Eldorado announced cost-savings of $500 million in the first year of the combined company. Where are they going to cut?” asked D. Taylor, president of UNITE HERE, the parent union to Culinary 226.

“We will not stand by idly if the proposed Caesars-Eldorado transaction will lead to significant job losses, worse wages and benefits for our members, and lower state gaming tax receipts in the many communities where members we represent work and live,” Taylor said in a UNITE HERE statement.

UNITE HERE says it represents about 25,000 workers at Caesars and Eldorado properties. Contracts are scheduled to expire at a half dozen of those properties next year.

Meanwhile, Taylor wasn’t the only person with a deep interest in the deal to issue a statement.

The Eldorado-Caesars deal was pushed by Carl Icahn, who has been pressuring Caesars to sell itself to enrich shareholders. Icahn’s penchant for acquiring huge stakes in companies and forcing them to reward himself and other shareholders through stock buybacks, mergers, and sales has earned him the description “activist investor.”

“While I criticized the Caesars Board when I took a major position several months ago, I would now like to do something that I rarely do, which is to praise a board of directors for acting responsibly and decisively in negotiating and approving this transformational transaction,” Icahn said on his website Monday.

And having conquered Caesars, Icahn is looking ahead.

“Unfortunately, there are far too many boards that unlike Caesars, believe corporations are more like feudal systems, than democracies; that stockholders are the peasants who represent a necessary evil that must be tolerated, possibly patronized, but certainly ignored,” Icahn said. “Much like the feudal barons, they hire mercenaries (lawyers and investment bankers) to deal with these peasants (stockholders), if they become too unruly.”

“The recent Occidental Petroleum fiasco,” Icahn continued, “is a great example of how…” well, you get the idea. Icahn is currently suing Occidental over the company’s bid to purchase another oil company, Anadarko. Icahn, who holds $1.5 billion in Oxy shares, thinks Oxy’s shareholders would be better rewarded if Occidental was sold to someone else.

Icahn has muscled around some of the world’s largest and most powerful corporations, including Apple. Icahn pressured Apple into billions of dollars of stock buybacks, which helped drive up Apple’s price. When he sold, he said he netted about $2 billion from investing in Apple for 32 months.

The Caesars deal was arguably even more impressive for Icahn, who started taking a huge stake in the company in December. According to one estimate, a mere six months later, the Eldorado-Caesars deal will net Icahn nearly a half billion dollars.

Labor law? Burn the whole thing down and start over, says...