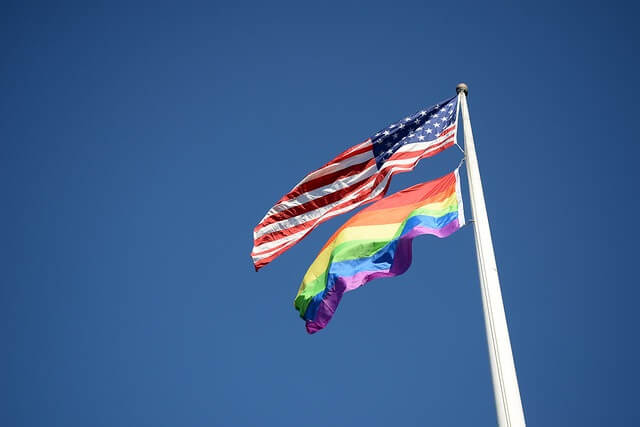 During Pride Month, Nevada’s congressional delegation is touting support for the LGBTQ community through legislation that protects access to housing, employment and public accommodations.

While many states have enacted protections based on sexual orientation and gender identity, advocates argue there needs to be national efforts to enhance equality.

In May, the U.S. House passed the Equality Act, which would protect LGBTQ people from discrimination at work, in public accommodations, and housing. All three Nevada Democratic representatives supported the legislation.

“I’m proud of the progress Nevada has made on LGBTQ equality,  but the existing national patchwork of protections is not sufficient to ensure that LGBTQ individuals can live free from discrimination,” said U.S. Rep. Steven Horsford. “The Equality Act will ensure that all LGBTQ Americans can enjoy their most basic human rights no matter where they live, work, or go to school. I’ll continue working with leaders in Nevada and across the nation to protect the rights and freedoms of LGBTQ individuals.”

The Senate has introduced the Fair Housing and Equity Act to enhance protection when LGBTQ people are seeking housing. Both U.S. Sen. Jacky Rosen and U.S. Catherine Cortez Masto as cosponsors.

“No one should be denied a home or apartment because of their sexual orientation or gender identity,” Cortez Masto said. “Yet federal law doesn’t adequately protect LGBTQ Americans from housing discrimination and 28 states don’t have any LGBTQ non-discrimination laws on the books. Congress must take immediate action to correct this injustice and ensure that every American has equal access to housing.”

Legislation comes as the Trump administration rolls back protections. The administration has begun excluding trans people from serving in the military, proposed to overturn provisions in the the Affordable Care Act that protect trans people, and recently finalized rules that allowed homeless shelters to turn away transgender people.

“We must also acknowledge that this current Administration continues to roll back key regulations that protect  LGBTQ Americans from discrimination when it comes to health care, military service, family rights, and more,” Rosen said in a statement. “This month reaffirms the freedom of all people to live life without fear of discrimination.”

The Republican-controlled Senate is not expected to approve either the measure passed by the House, or the bill introduced by Senate Democrats.

History after all: Nevada to be first state with majority female...