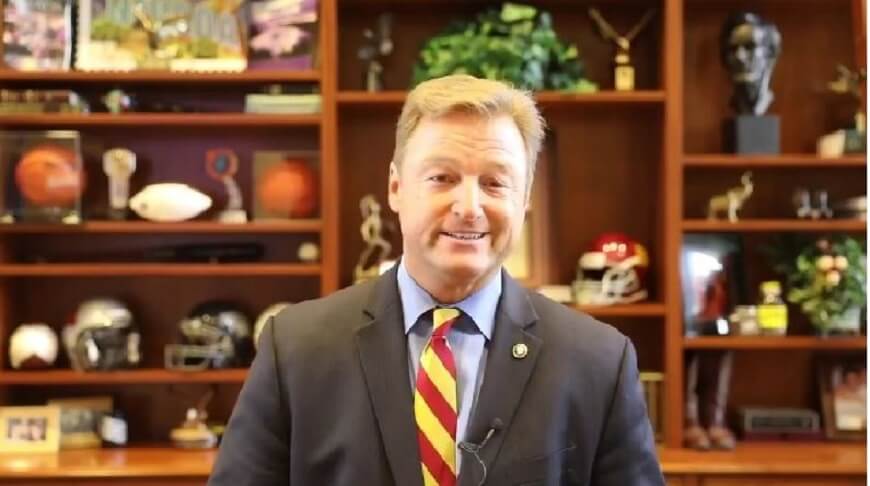 Dean Heller’s has been operating a campaign operation without a license for 5 years, “raising questions about whether his campaign is authorized to exist in Nevada,” according to a political action committee that supports Democratic candidates.

“Today, a search of the Nevada database of registered businesses reveals the business license status of Heller for Senate is ‘revoked,'” said American Bridge on its American Ledger website.

“In the absence of a business license, Heller for Senate appears to exist in a legal gray area,” the PAC said.

Though the Heller campaign steadfastly refuses to respond to requests for comment from the Current, barbs lodged against his Democratic opponent, combined with a robust advertising on television and a lively social media presence, suggests that the Heller campaign does in fact exist, its legal authorization notwithstanding.