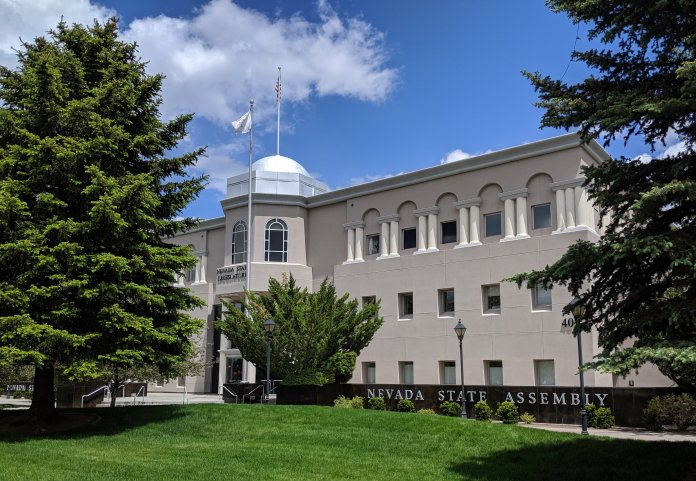 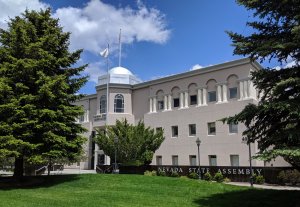 This week Gov. Steve Sisolak has signed a slew of bills into law, and more are scheduled to be signed over the next couple days. Wednesday afternoon, the Assembly Republicans issued a statement reacting to results of the 2019 legislative session.

“We must once again bring our party forward and not allow the far left’s politics to go unchecked,” said Nevada Republican Assemblywoman Robin Titus, who is leader of the party’s Assembly Caucus.

The Assembly Caucus statement said the session “gave Nevada families a glimpse of what they can expect when one party is in control. We saw anti-business legislation that will force employers to make labor-saving decisions resulting in fewer jobs and higher prices. We saw an expansion of government that increased regulations and benefited special interest groups. We saw school choice initiatives gutted leaving fewer options for parents and students. We must redouble our efforts to develop forward-looking solutions that will once again create economic empowerment and opportunity for all Nevadans.”

“The time is now to move forward and elect more Republicans,” Titus said. “We cannot allow intra-party bickering to ruin the united front we put forth representing Republican principals in Carson City.”