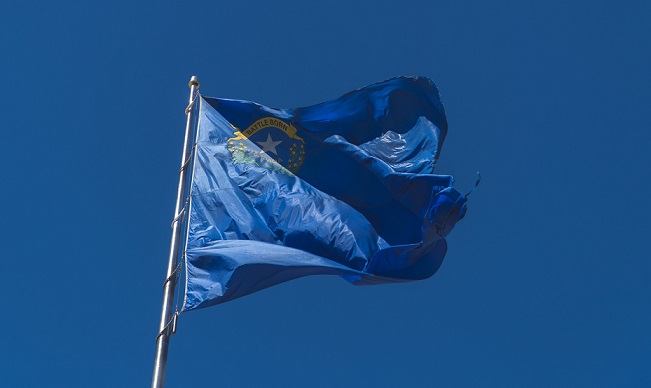 Nevada Republican candidates have an edge over Democrats at the top of the ballot in a Reuters/Ipsos/UVA Center for Politics Poll released Wednesday.

Both leads are within the poll’s 4-percentage-point credibility intervals, a measure of precision, meaning the candidates are drawing about the same level of support.

When asked who they would vote for if the election for U.S Congress were held today, the split was even, with 43 percent choosing both Democrats and Republicans.

For the survey, a sample of roughly 1,914 adults age 18+ from Nevada were interviewed online in English,  and the responses were weighted according to the latest government population estimates. The sample includes 1,039 likely voters, 465 likely voter Democrats, 444 likely voter Republicans, and 99 likely voter Independents

Healthcare and immigration tied among likely voters as the most important issue determining their vote ahead of the midterm elections in November at 24 percent, with the economy falling far behind at 11 percent.

Enthusiasm for the midterm elections was high with 45 percent of all respondents noting that they are “completely certain” the will vote in November midterms.The percentage of voters who indicated that they were certain to vote was even higher among likely voters at 72 percent.

Adam Laxalt, Trumpism and the Big Lie: An (updated)… by April Corbin Girnus October 19, 2022
Shattered dreams and bills in the millions: Losing a baby in… by Lauren Weber/Kaiser Health News September 30, 2022
Young Black and Latino voters seen as key in turning back… by Ariana Figueroa November 11, 2022