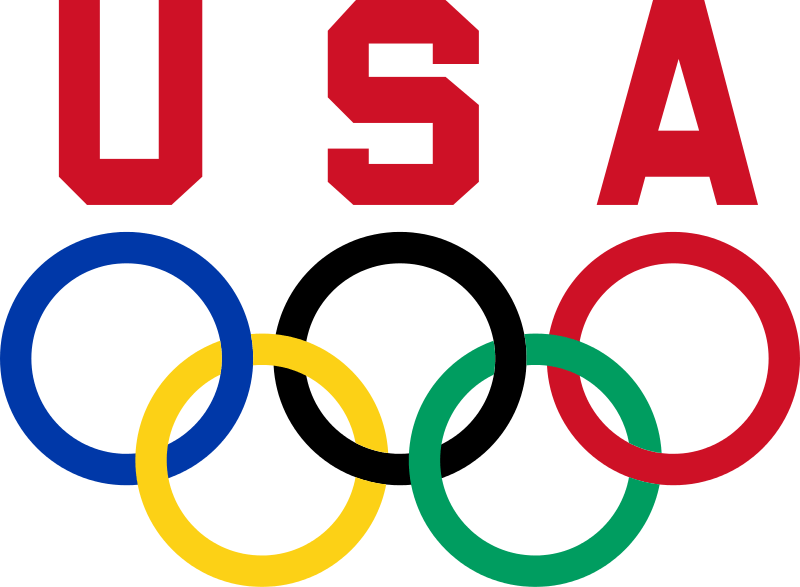 A Senate Commerce subcommittee charged with protecting Olympic athletes from sexual abuse met Wednesday for the fourth time. Absent from the meeting was U.S. Senator Dean Heller, who is in a tight race to retain his seat. Heller is being challenged by U.S. Rep. Jacky Rosen, a first-term congresswoman from Las Vegas.

Committee members pummeled the acting executive director of the U.S. Olympic Committee with questions about the organization’s obligation to protect athletes in the wake of the Larry Nassar sex abuse scandal.  Nassar was convicted and sent to prison for abusing gymnasts in his care.

The U.S.O.C. has contended in the past that protecting athletes is chiefly the obligation of governing bodies, such as U.S.A. Gymnastics.

Lawmakers fiercely suggested the U.S.O.C. stop deflecting responsibility for the athletes under their banner.

“You are not fit to serve in this job!” yelled one congressman at Susanne Lyons, the acting director of the U.S.O.C.

Heller’s office did not respond to inquiries as to why the senator missed the hearing.

Congressional records reveal despite his position on the subcommittee, Heller did not co-sponsor two bipartisan bills introduced in the wake of the Olympic sex scandal.

S.534 was sponsored by Sen. Diane Feinstein and co-sponsored by 10 Republicans and 19 Democrats. The measure, which passed, broadens the obligation to report abuse and subjects those who fail to report to criminal penalties, extends the statute of limitations for prosecuting abusers, and revises civil remedies for a victim of human trafficking.

Nor is Heller listed as a co-sponsor of Senate Resolution 396, which would establish a senate committee dedicated to addressing sexual abuse within Olympic gymnastics.  The measure was sponsored by Sen. Jeanne Shaheen. It was co-sponsored by 11 Democrats, six Republicans and an Independent.