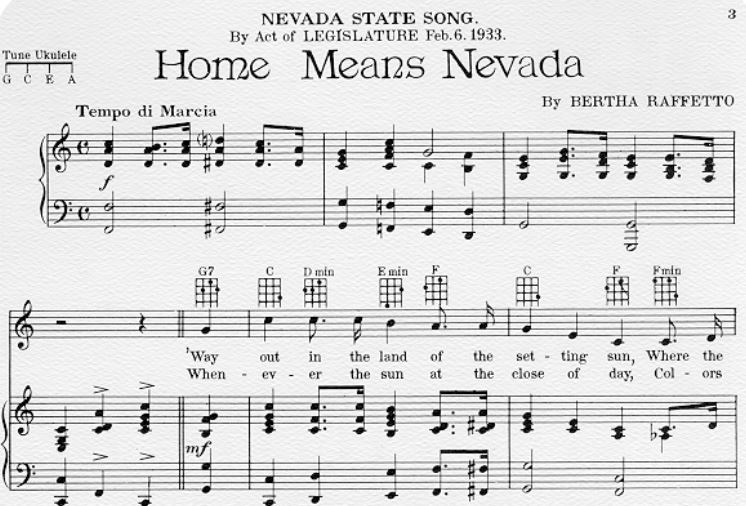 AOC comes through. Your Nevada State Democratic Party – ok it’s not “your” anymore if you’re Harry Reid – says it raised the $450,000, and then some, that the grownups extracted from party coffers when the lefties won election to executive seats and freaked out the media. Bernie Sanders and Alexandria Ocasio-Cortez were putting out mailers urging people to donate, which evidently people did.

Meanwhile, the grownups, or Reidites, or the establishment or whatever you wanna call ’em, appear to be working mostly through the Home Means Nevada PAC, which was a Sisolak thing and maybe still is? Or maybe it’s evolved, I don’t know, I don’t really follow these things.

And there’s plenty more where that came from, especially since Democrats in the Legislature are about to pass the industry’s preferred, i.e., the weakest, mining tax constitutional amendment (assuming they pass one at all). And then most elected Democrats, including and especially your governor, will try to ignore the fact that the amendment is on the 2022 ballot.

If past performance is any indication of future results, the resort, real estate/development, financial, pharmaceutical, and other industries will also continue to contribute handsomely to Home Means Nevada (the PAC, not the song). So don’t worry. There will be plenty of ads next year telling voters to vote Democratic because, hey, Home Means Nevada!

Reid Machine or Reid myth? When Uncle Joe won Georgia, he “received a small but potentially important boost from the state’s conservative areas if at least one local Democrat was running in a down-ballot race,” even if the Democrat lost, according to some research the NYT reported on this week.

This reminded me of Nevada in 2014, except sort of in reverse – there wasn’t at least one Democrat running at the top of the ballot, not even to lose. Democrats didn’t run a candidate for governor (a guy won the nomination despite losing the primary to none of the above, but he had no campaign). Instead the much-vaunted and Holy Sacred Reid Machine tried to pretend the race for Nevada lieutenant governor was something Nevada Democratic voters should care about.

And so what happened in 2014? My usual answer to that question is, Ask Steven Horsford. But you’ll recall that’s also the year Democrats lost both houses of the Legislature and holy smackers Michele Fiore was momentarily chairing a committee, and for about five minutes there Ira Hansen was going to be Assembly Speaker, until Dennis Myers told people about the confederate battle flag in Hansen’s home office.

Nevada got a private school voucher bill and some gun nut crap and a bunch of other wingnut stuff thanks to GOP control of the Legislature. Fortunately, newly reelected Gov. Brian Sandoval remembered that it is the duty of every Nevada governor in the 21st century to swear “no new taxes” during the first term, but create some in the second.

An so in conclusion: Whenever I see references to the amazing power and success of the Reid Machine, of which there has been much written lately, I can’t help but think of 2014 – or the Sanders performance in caucuses in 2016 and 2020, or the Reidites losing party leadership posts this year – and wonder if the thing Reid built is machine or myth.

It turns out the MGM-UNLV thing is not the only prestigious position on Boehner’s resume. He was also Speaker of the United States House of Representatives for several years during the Obama administration, when the House was primarily a Tea Party enterprise committed to (and ultimately succeeding at) thwarting any and every meaningful piece of legislation proposed by Obama from 2011 through the rest of Obama’s presidency, for, you know, reasons.

One time at a Tea Party rally Boehner even did that thing every Republican who knows and loves the Constitution more than you do does eventually: He held up his pocket version of the Constitution, pledged to  “stand here with our Founding Fathers, who wrote in the preamble…” and then proceeded to quote the Declaration of Independence.

Now he has written a book, in which he says never mind about all that Tea Party facilitating he did for all those years because he didn’t really mean it, and he was just going along because, as he’s saying on his book tour…

“And even though I didn’t really want to go the direction where the team’s going, they were the ones who elected me to be the leader and I had an obligation to go lead them… So that means I had to go jump out in front of them, even if I thought what they were trying to do really made not a whole lot of sense.”

In other words, he is the worst leader of anything that has ever been led, ever.

Now, no doubt after careful consultation with his publisher regarding a combination of Boehner’s brand, current events, and things John Boehner might say that might have at least some chance of selling a book, Boehner is calling today’s Republicans “crazy” and “knuckleheads.”

It’s true, they are. So thanks for that much, John Boehner, aka Captain Obvious.

But it is also true that the road to crazy knuckleheads was paved by years of Republican “leaders” going along, pretending Sarah Palin was a serious person, misquoting the Constitution and otherwise applauding and encouraging the dumbing down and destabilization that culminated in Trump. So remember that aforementioned FU of Boehner’s? Back at ya, Boehner. I hope nobody buys your dumb book.

The MGM/UNLV thing by the way pursues “case-based research, brings together expert viewpoints, curates compelling content and spotlights promising projects that are addressing fundamental questions about the future of work.” What Boehner (or Reid for that matter) has to do with any of that has always eluded readily evident explanation.

(The above items are excerpts, some slightly massaged, of material published in the Daily Current newsletter, the editor’s opinionated morning news roundup, which you can subscribe to here.)

Senator assures industry Nevada will remain a mining colony by Hugh Jackson October 7, 2021
How the child tax credit became a lifeline for Nevadans: 'It… by Michael Lyle December 27, 2021
Adam Laxalt, Trumpism and the Big Lie: A chronology by April Corbin Girnus November 8, 2021