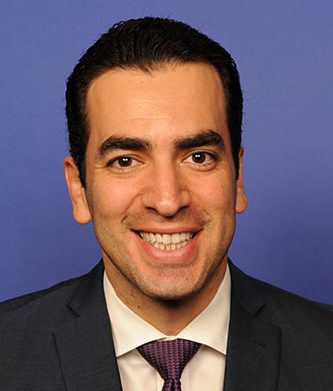 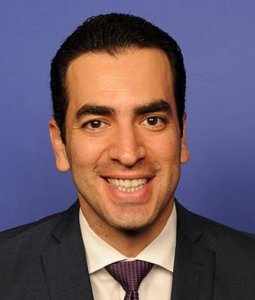 The Committee’s investigation followed allegations that surfaced against Kihuen last year, prompting him to announce that he would not seek reelection to Nevada’s 4th congressional district in 2018. Democrat Steven Horsford was elected to represent the district earlier this month.

The Ethics Committee report on Kihuen details evidence gathered from women who said Kihuen made unwanted sexual advances, including in one instance, “sliding his hand under her dress and onto her thigh, grabbing her buttocks, messages asking her to come and sit on his lap, asking her what color her panties were, suggesting she would look good naked, and messages suggesting, through the use of emojis, that they make a sex tape together.”

“While the ISC [investigative subcommittee] could have sought harsher sanctions for Representative Kihuen’s violations… the Committee found that reproval is an appropriate sanction,” the report said.

Under House rules, reproval is “intended to be a clear public statement of rebuke of a Member’s
conduct issued by a body of that Member’s peers acting . . . on behalf of the House of Representatives.” Kihuen has reportedly indicated an interest in running for the Las Vegas City Council next year, in which case voters will likely become very familiar with the details of the Ethics Committee report, in the form of mailers from Kihuen’s opposition.

Q&A: Buttigieg on Facebook, Medicare for All, and jockeying for a...