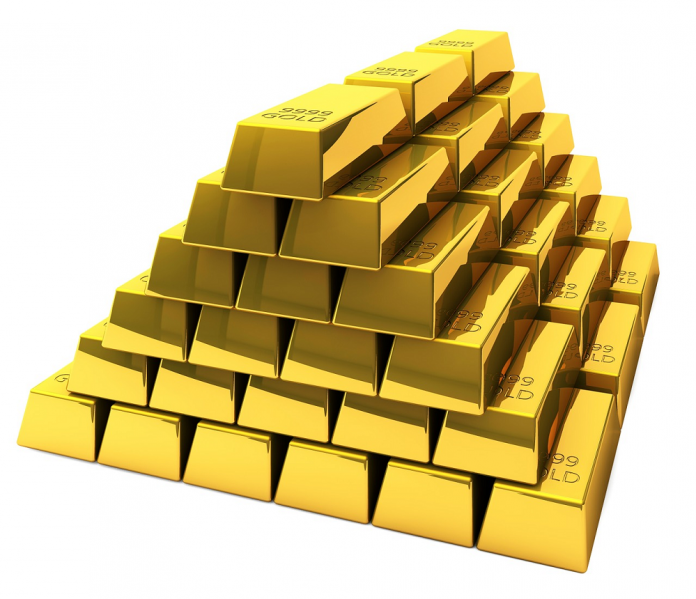 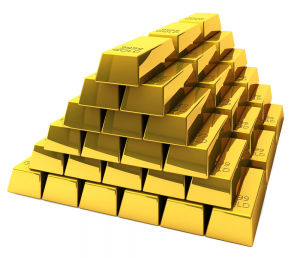 Nevada gold production was down slightly in 2018, but the price was up, and Nevada produced 83 percent of all U.S. gold production, according to a release from the state Division of Minerals.

If Nevada was a country, it would have been the world’s fifth largest gold producer, behind China, Russia, Australia, and Canada.

Of the more than $8 billion worth of minerals produced in Nevada, gold accounts for roughly 90 percent of it, according to Tax Department’s most recent Net Proceeds of Minerals Bulletin.

As has long been the case, jewelry is the leading use of gold in the U.S., at 46 percent. Electronics is not far behind at 40 percent, and most of the rest is for coins.

Nevada also produces silver, copper, and various industrial minerals, including lithium. For years, there has been speculation that lithium production in Nevada will boom, but only one lithium operation is active in the state. The Albemarle USA project in Esmeralda County produced less than $40 million worth of lithium in 2017-18, according to the Net Proceeds Bulletin.

If Nevada was a country…