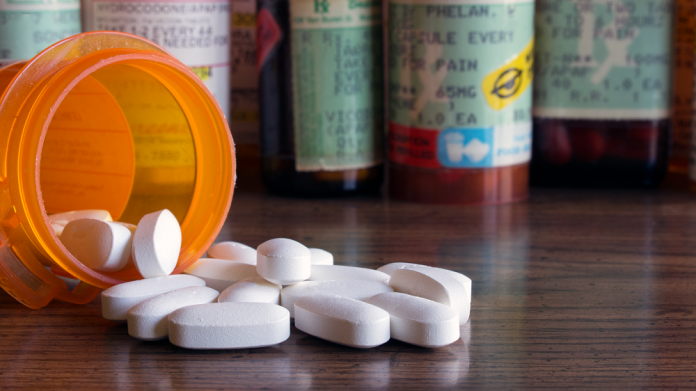 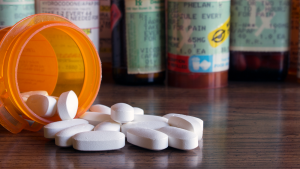 Clark County Judge Timothy Williams denied a motion Wednesday to throw out a lawsuit filed by Clark County against opioid manufacturers and distributors.  The county is trying to hold the parties responsible for the crisis that’s resulted in an estimated 115 deaths a day in America, according to the Centers for Disease Control and Prevention.

The defendants, which include Purdue Pharma, Johnson & Johnson, Ortho-McNeill-Janssen Pharmaceuticals, Allergan and others,  argued Clark County lacks legal standing to bring the suit, alleging Nevada law only allows the Attorney General to file such a suit.

Attorney Robert Eglet, hired to represent the county, argued an exemption to “Dillon’s Rule” found in NRS 244.137 authorizes the county to bring the suit.  “Dillon’s Rule” is a provision that by default gives state government power over local governments.  Eglet also argued the state’s own suit against the defendants does not preclude the county action.

The drug manufacturers and distributors also argued the county’s claims are preempted by federal law, the Food Drug and Cosmetic Act. The defendants also insisted a law prohibiting local governments from recovering the cost of providing public services bars the action.

The drug manufacturers and distributors also argued the county failed to plead its claim with specificity, that the county’s nuisance claims are not valid, and that the County’s claims for punitive damages were not sufficiently pleaded and should be dismissed.

After a two-day hearing, Judge Williams ruled from the bench, denying all of the motions to dismiss.

Eglet has won more multi-million dollar verdicts than any other attorney in Nevada, several against pharmaceutical manufacturers.

Sisolak’s reviews: Lots of raves, but some wariness too