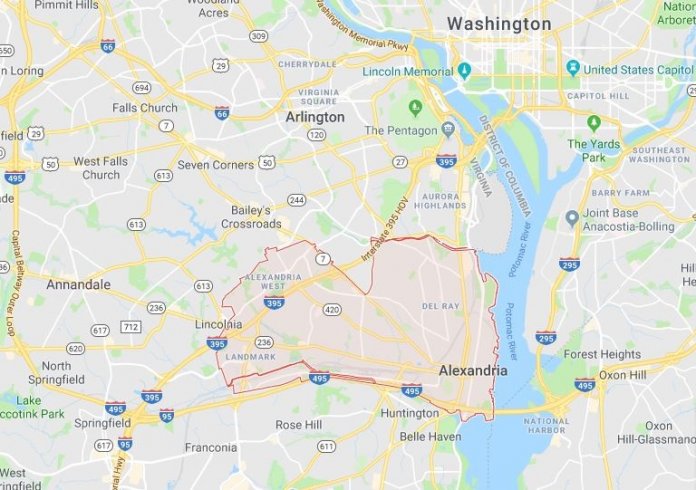 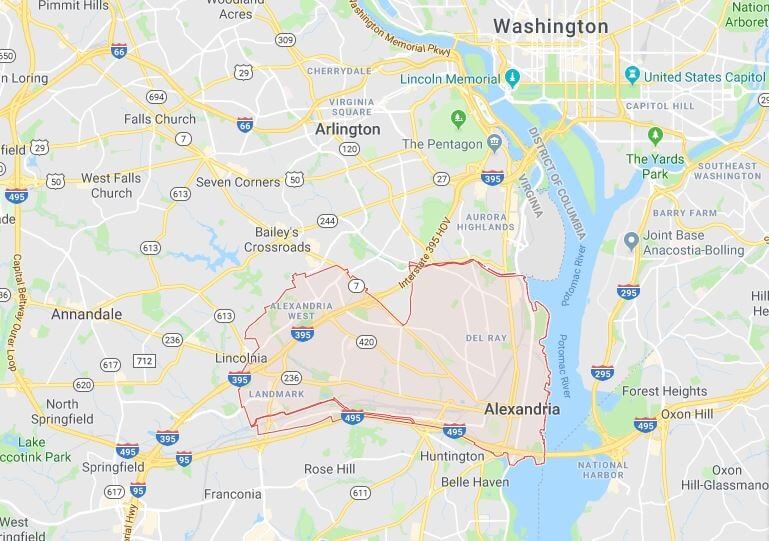 Occasionally the Undercurrent blog publishes a breezy excerpt from the Daily Current newsletter. The following is adapted from Monday’s edition. (Click here to subscribe to the Daily Current. It’s free.)

Speaking of Laxalt… Unlike the one named Adam, there are many other Laxalts who actually are from Nevada, and many of those have little use for him swooping into the state 11 minutes ago and pretending he’s from here, CNN reported Sunday. Meantime, Friday the Reno Gazette Journal reported on a police report from Laxalt’s hometown of Alexandria, Virginia, from which the RGJ learned that Laxalt was “arrested on suspicion of assaulting a police officer in June 1996.” (Evidently he has a temperament not unlike that of Brett Kavanaugh.) So all in all a pretty big weekend for young master Adam.