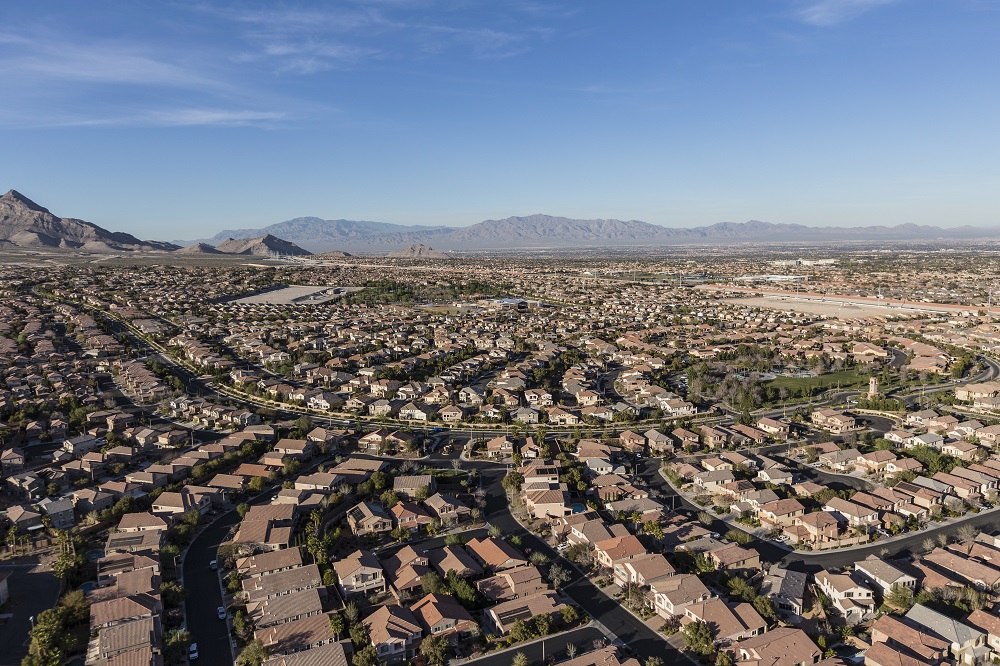 Home prices in Southern Nevada are on the rise again despite the traditional winter lull and a reduced number of sales in January.

The president-elect of the Greater Las Vegas Association of Realtors, Tom Blanchard, says January’s results are “interesting and surprising” given the usual slow down in December, when most sales closed in January are initiated.

“More rich people are buying homes than not so rich,” he said.  “I wouldn’t be surprised if prices drop below the $300,000 mark next month.”

“All of the smart people say there’s going to be somewhere around a four to five percent increase nationally.  We usually overperform that. So I expect sometime this year we’ll hit that $315,000 mark that we hit in 2006,” Blanchard says.  “The people who stuck with it and made their payments and didn’t walk away are finally going to see some equity. That’s the good thing about prices going up.  Does it put homes out of reach for first-time buyers? Yes.”

But Blanchard says lenders are increasingly catering to prospective buyers who haven’t saved quite enough for a down payment.

“Lenders are coming up with programs with three percent down and it can be gifted to the borrower from parents, so they are able to get on the bandwagon.  That’s the key — getting into real estate when you can, however you can.”

But how can a 13 percent year-to-year price hike be sustainable, given much lower increases in income?

“It’s not,” admits Blanchard.  “We have so many people who have sold their homes at a higher price point and come here to buy, and they keep pushing the price up because they think it’s such a good deal.  Those of us who live here and pay the mortgage are getting squeezed out and that has to be addressed.”

The answer preferred by developers, Blanchard says, is for governments to release enough land to make development pencil out.

Meanwhile, inventories of homes for sale are dramatically on the rise.  In January, the number of single family homes on the market reached 7,254, up 95 percent from January 2018.  The number of condos for sale jumped 168 percent to more than 1,700.

“More rich people buying homes than not so rich,” drives up prices