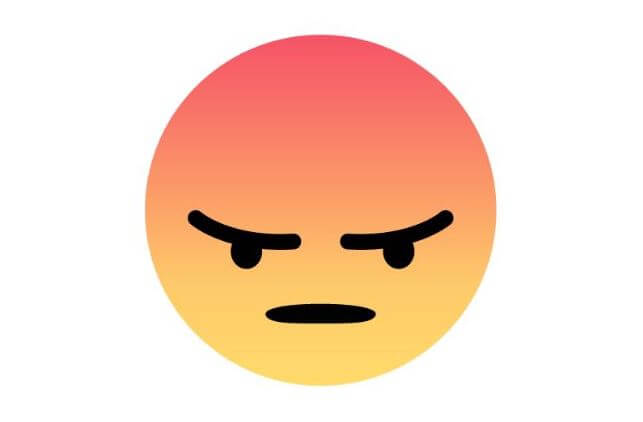 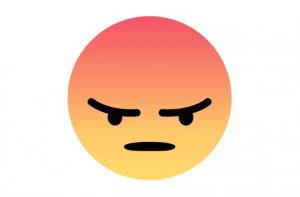 Americans don’t agree on much these days, but almost all of the nation’s attorneys general are on-board an investigation into Facebook.

“As your attorney general, your safety is my priority—be it on the streets or online,” Ford said in a news release.  “This investigation focuses on Facebook’s potential anticompetitive conduct as a tech giant, and should serve as a reminder that no business, however big or small, is above the law.  Nevada is pooling resources with other states to determine whether business practices have affected users.”

In all, 47 states have joined the investigation initiated in September by New York Attorney General Letitia James.

Facebook agreed in July to pay a $5 billion fine as part of a settlement with the Federal Trade Commission, after the social media giant failed to abide by the terms of a 2012 consent order with the FTC, which alleged the company was not transparent with consumers about the extent of its data-sharing arrangements.