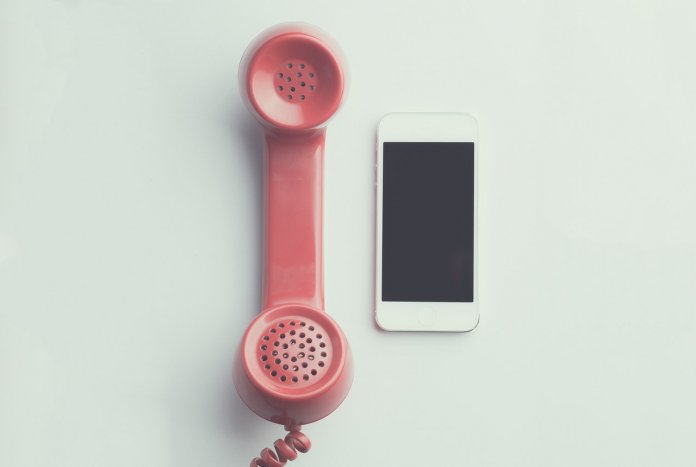 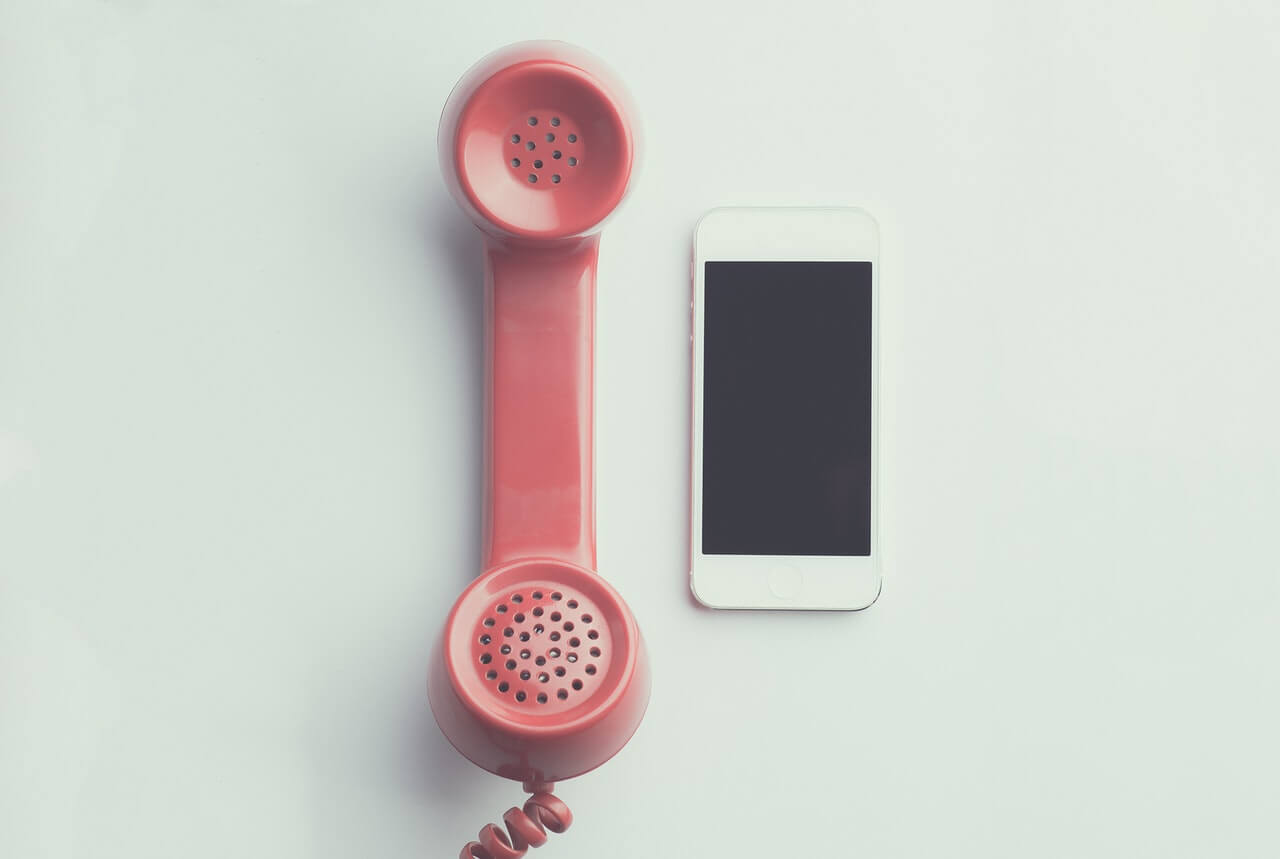 Democrats in Nevada will be able to vote in the party’s 2020 presidential caucus via phone, according to details unveiled by the Nevada State Democratic Party on Monday.

In addition to the in-person caucus on Feb. 22 and early-caucus options from Feb. 15-18, a tele-caucus system is being developed in an effort to make participation more inclusive and improve caucus turnout, especially for evening shift-workers and people with disabilities.

The tele-caucus will take place over two days, Feb. 16 and 17 and will be available by cell phone, landline, Skype and Google Hangouts.

Party officials said they have not yet determined the hours for the tele-caucus or virtual caucus.

To participate in the tele-caucus, a voter will have to be registered as a Democrat by Nov. 30. Voters will also need to register in advance to verify their identity before receiving unique login credentials and a dial-in number. Signup for the virtual caucus will take place Jan. 1-15.

During the caucus call an automated moderator will guide voters through the selection process. Participants will be able to select a candidate by voice or by pressing a button. Languages available will include English, Spanish and Tagalog. A hotline will be staffed to help voters who encounter problems.

“The Nevada Democrat virtual caucus allows participants to confirm selections every step of the way,” said Shelby Wiltz the state party’s caucus director, adding that participants will be able to edit their choices at the end of the call.

Virtual caucus participants will have their preference counted along with in-person caucus goers, meaning everyone should be counted equally.

Wiltz said the party opted for a tele-caucus system rather than an online system to allow more access to Nevada’s vast rural stretches where internet access is not readily available.

“One of the things we have to remember is that hundreds of thousands of Nevadans lack access to reliable internet,” Wiltz said. “As interested as we were in offering potentially an online option, we felt that offering an option by phone would allow people who may not have reliable access to internet the ability to participate.”

Nevada Democrats had previously announced an early caucusing option for Feb. 15-18. People will be also be allowed to register as a Democrat that same day.

The Nevada Democrat party previously offered a phone-in option on a more limited basis. During the 2016 presidential caucus, military members stationed overseas were given the option to participate in the caucus by the phone.

Wiltz said security experts will be working with the DNC to vet the systems for vulnerabilities to breaches or hacking later this year.

“We’ve been working with the DNC and security experts at every step of this process and fully intend to continue doing that to ensure the integrity of our election,” said Wiltz.

More details on the Nevada Democratic caucus are available at caucus.nvdems.com.