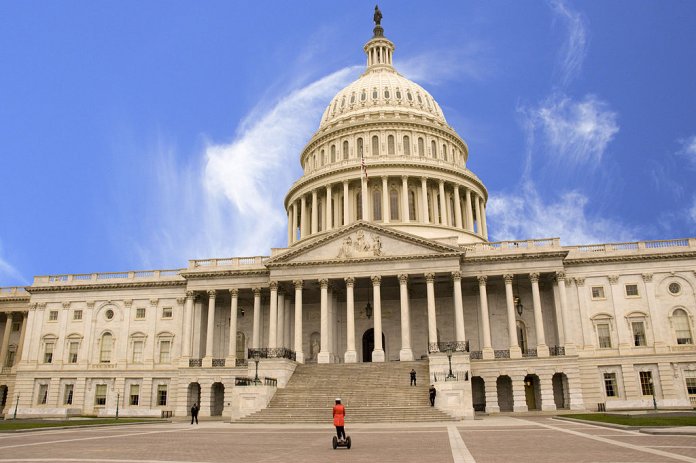 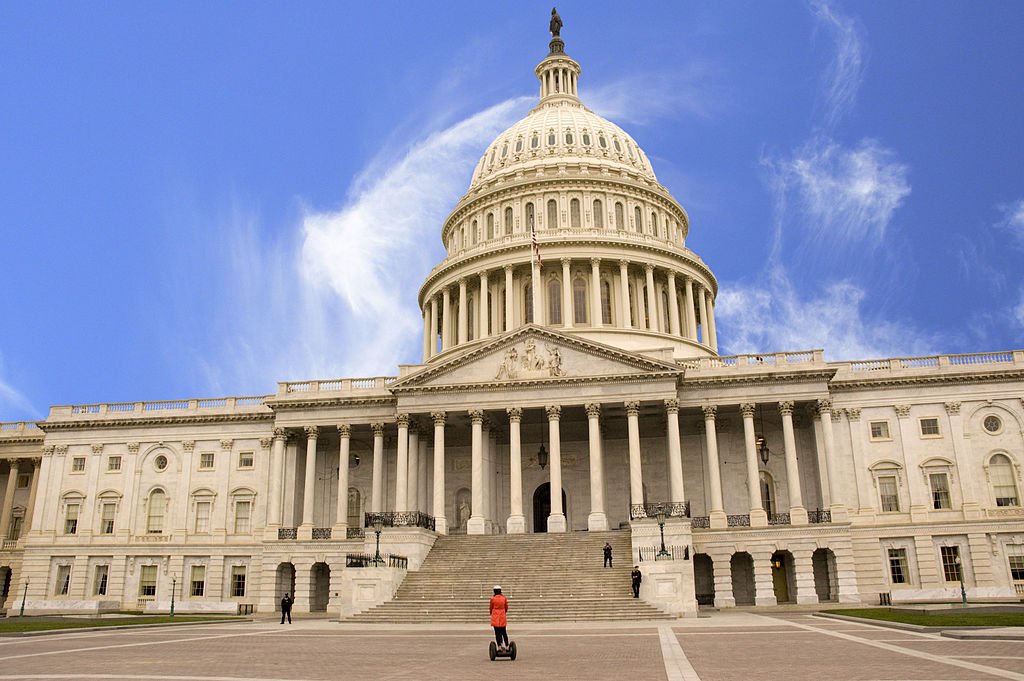 Democratic Representatives Dina Titus, Steven Horsford, and Susie Lee are co-sponsoring the Raise the Wage Act of 2019, a bill that would raise the federal minimum wage from $7.25 to $15 by 2024. Democratic Sen. Jacky Rosen is among more than 30 co-sponsors of companion legislation in the U.S. Senate.

“No American should work full time and still live in poverty,” said Titus in a statement. “That’s why I’m proud to help introduce the Raise the Wage Act. One job should be enough to take care of a family.”

It also seeks to end subminimum wage certificates for disabled people. Last week the Reno City Council unanimously passed a resolution to ban the use of subminimum wage for workers with intellectual disabilities within city contracts.

To keep up with inflation, the bill also proposes to increase the federal minimum wage based on the median wage growth.

“This bill is about giving all Americans a chance at achieving the American Dream because right now too many are working full-time, but still falling further and further behind,” said Lee in a statement. “In the past ten years, the cost of basic things like bread, milk, and gas have all gone up but the one thing that has stayed the same has been the federal minimum wage … The Raise the Wage Act will guarantee that the American Dream won’t be out of reach anymore for those who work full-time in our country.”

In his State of the State address, newly elected Gov. Steve Sisolak said he was committed to raising the minimum wage in the state of Nevada.

“Nevadans are making too little. That needs to change and it needs to start by giving Nevadans a well-earned raise,” said Sisolak. “It’s impossible for an individual, let alone a family, to live on $7.25 an hour.”

In the last legislative session, former Gov. Brian Sandoval vetoed a bill that would have eventually raised Nevada’s minimum wage to as high as $12 for some employees by 2022.

In his veto letter, Sandoval said a minimum wage increase makes it harder for employers to fill positions and result in fewer available entry-level jobs.

The Nevada Legislature passed an alternate measure in 2017 that would increase the minimum wage to $14 an hour by 2025, via a constitutional amendment that would have to be approved by voters in 2020.