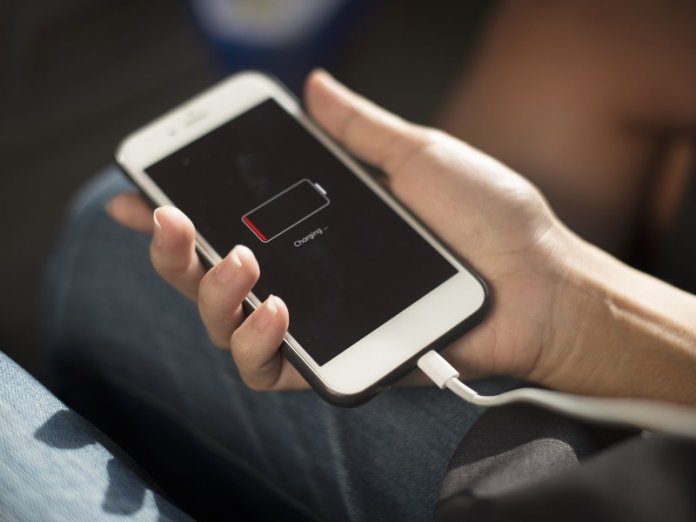 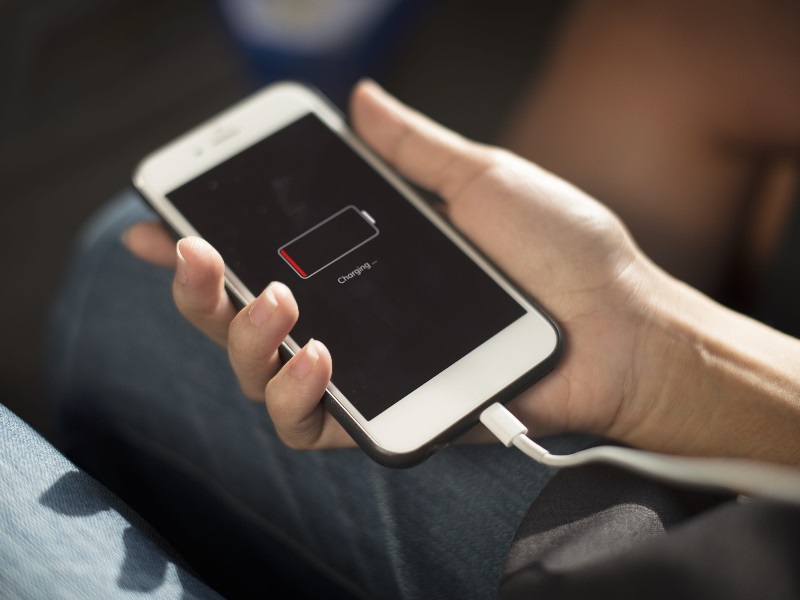 The settlement concludes a multistate investigation of Apple over iPhone throttling that the company engaged in in 2016 to address unexpected shutdowns in certain devices.

Under the settlement, Nevada will receive nearly $1.6 million from Apple, which is also now required to provide customers with accurate information about battery health, performance and power management. Apple has also agreed to provide the option to service a consumer’s battery if it becomes significantly degraded.

The attorneys general allege that, in 2016, Apple discovered that battery issues led to unexpected shutdowns and hid the issues from consumers, eventually creating a software update that slowed down the speed of iPhones to keep them from shutting down. The “batterygate” allegations contended Apple’s actions led to them profiting from customers who bought new iPhones to replace those with slowing performance.

“Through this settlement, consumers can expect more transparency from Apple,” Ford said.

The funds will be paid by Apple directly to the Nevada Attorney General’s office and be used to cover attorneys’ fees and to fund future consumer protection investigations, according to the filing.