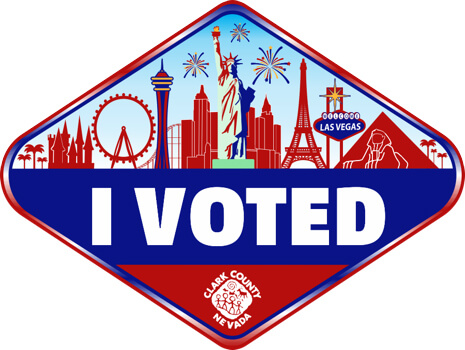 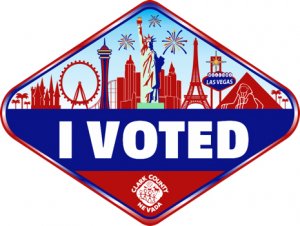 Awards exist for everything.

Best Picture. Record of the Year. Coolest “I Voted” Sticker.

On Wednesday, the U.S. Election Assistance Commission announced the winners of its 2019 “Clearies” Awards, which includes a category for having the most original and creative “I Voted” stickers in the country. Three of the five winners were Nevada counties: Clark, Douglas and Washoe.

The Alaska Division of Elections sticker and Louisiana Secretary of State were also honored. If you’d like to see those and other “I Voted” stickers, you can check them out here. 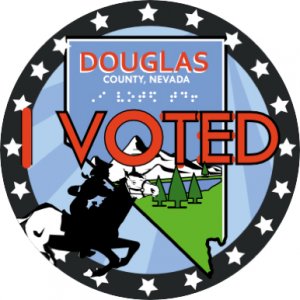 In its press release announcing the awards, the Election Assistance Commission Chairwoman Christy McCormick notes: “Presidential election years present unique challenges for election officials and voting has already begun in the Nation’s first primary. As election officials buckle down for a busy election year, we are excited to announce the Creative and Original Sticker honorees to recognize election officials across the country who did exceptional work in 2019 for outreach to voters through this American tradition.”

That is a nice sentiment, even if Nevada is a caucus state and caucusgoers don’t receive participation stickers.

Add this to the list of reasons why Nevada should have a primary.