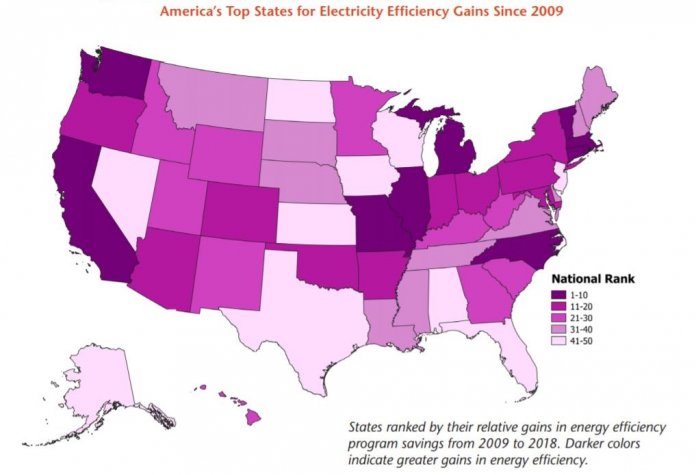 Even before this year’s Legislature enacted new standards requiring that half the electricity in the state be generated by renewable resources by 2030, Nevada was making impressive strides in renewable energy generation.

Nevada has led the nation in per capita solar power jobs since 2014. And Nevada solar power generation has increased more than 2,500 percent since 2009, the fourth largest capacity increase in the nation.

But Nevada ranks “50th out of 50 in improvements to energy efficiency” over that same ten year period, according to a report released Thursday. 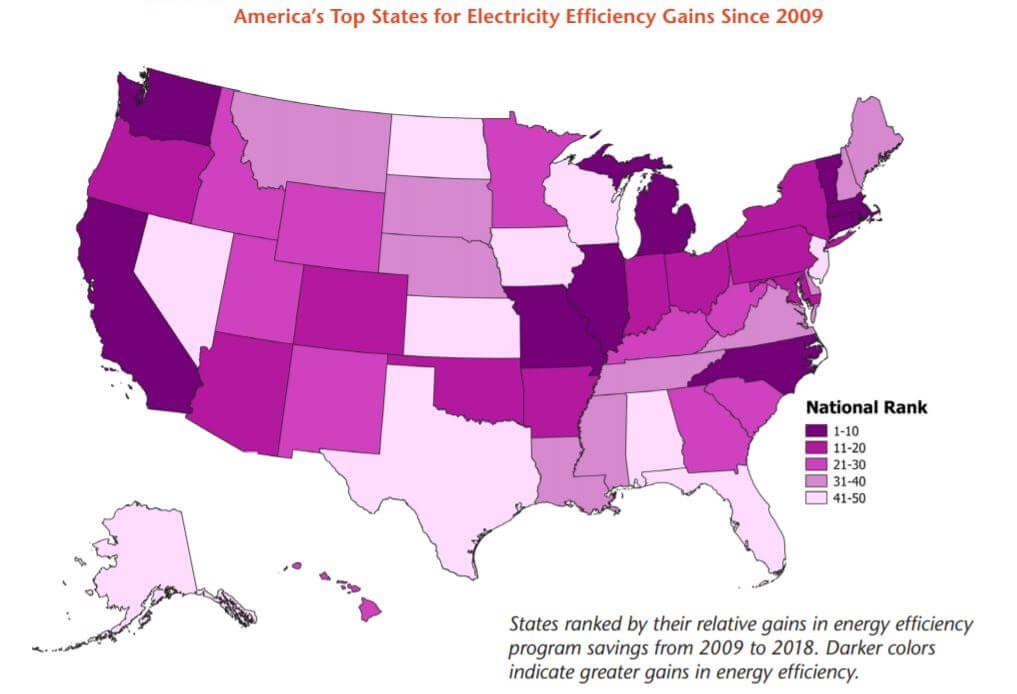 “The task of moving to 100 percent clean, renewable energy can be made dramatically cheaper and easier by reducing the amount of energy wasted in inefficient buildings, cars and equipment,” according to Renewables on the Rise: A Decade of Progress Toward a Clean Energy Future. The report is a joint project of the Frontier Group and the Environment America Research and Policy Center, and was released in Nevada by the Environment Nevada Research & Policy Center.

The nation as a whole has made significant progress in energy efficiency, as evidenced by an 8 percent per capital energy use since 2007, the report said.

From 2009 through 2018,  Rhode Island led the nation in energy efficiency, roughly tripling the amount of energy saved from the equivalent of 1 percent of total energy consumption to 3 percent.

Nevada went in a different direction, saving about seven-tenths of a percent less through energy efficiency over the decade.

“Nevada has seen real progress on clean energy and has been a leader on solar energy” said Levi Kamolnick from Environment Nevada Research & Policy Center, in a release announcing the report. “But, we have to make the kind of investments needed to fulfill our potential and meet our energy needs with clean renewable energy.”

Pipeline opponents to SNWA: See you in court