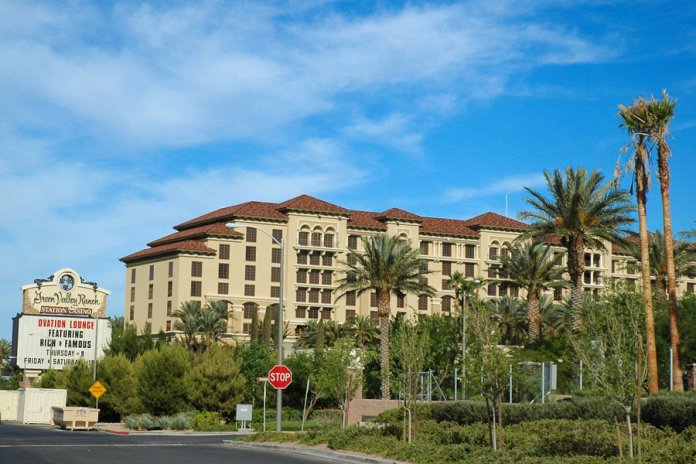 Since then, Station Casinos has tried to overturn the elections through a series of unsuccessful legal challenges and have been rejected twice by unanimous three-member panels of the NLRB who stated that the appeal was “denied as it raises no substantial issues warranting review.”

“Station Casinos is defying federal law as it continues to refuse to negotiate in good faith,” said Geoconda Argüello-Kline, Secretary-Treasurer for the Culinary Union in a statement. “Any unilateral changes pertaining to workers and their workplace conditions are illegal at the Palms and Green Valley Ranch unless explicitly bargained with the Culinary and Bartenders Unions.”

Station Casinos has said in the past that they would honor their worker’s right to hold an election.

“We have said all along that if a fair and lawful election is held we will abide by the results,” Richard Haskins, president of Station Casinos, said in a statement to the Review-Journal.

In the complaint, the regional director notified Station Casinos they must answer to the allegations by August 28.