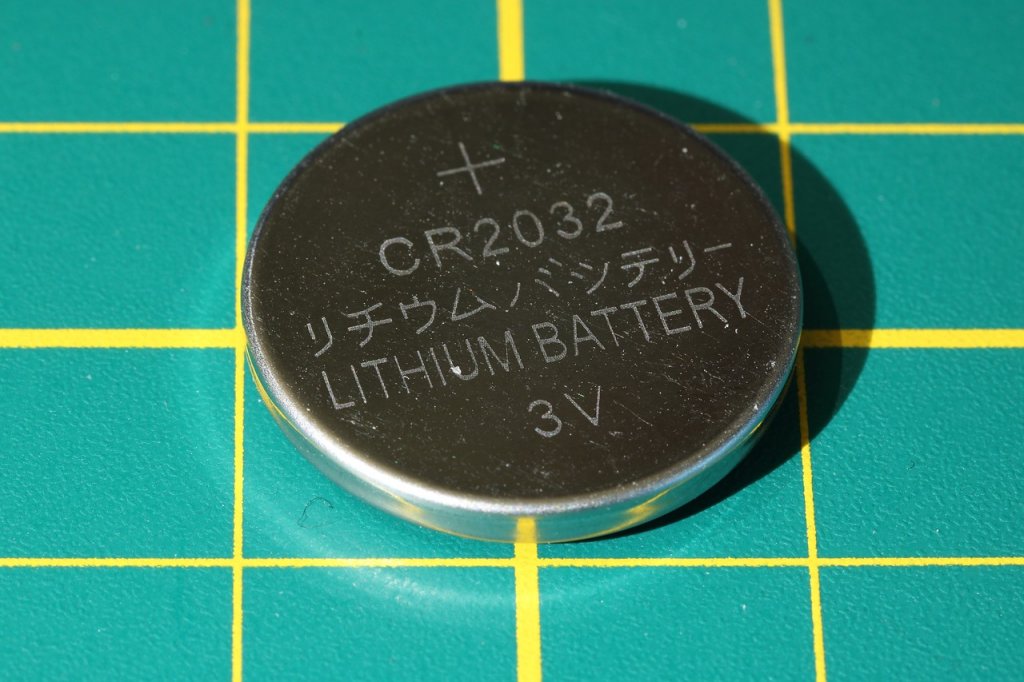 Every few weeks, there it is. A story about the exciting boom in Nevada lithium production that is just around the corner.

With all those lithium batteries in phones and laptops and tablets and even cars, it’s only a matter of time before Nevada lithium takes off. Or so the story goes.

The latest entry in the genre was published Thursday. “A $1.3 billion mining project is taking shape in the desert of northern Nevada,” Bloomberg reported.

Lithium Americas, the Canadian headquartered company behind the “Thacker Pass Mine” in Humboldt County, told Bloomberg it expects to begin building the mine by 2021.

According to first quarter financial results announced by the company, Lithium Americas has $36.2 million in “cash and cash equivalents.” The company also has a $205 million credit facility to finance it’s portion of ownership of a lithium mine in Argentina, which is also in the development stage.

Evans estimates the Lithium Americas mine in Nevada would expand U.S. lithium production by six-fold.

Albemarle USA’s project in Esmeralda County is the only active lithium-producing operation in the nation. It produced less than $65 million worth of lithium in fiscal 2018-19, according to the state Department of Taxation. That production is negligible compared to the thousands of tons produced in Australia and South America.

Lithium Americas’ cash on hand is enough to get started on environmental permits for the Nevada mine, but the company will still have to find investors or partners to raise enough money to start production, Lithium Americas president and owner, Jonathan Evans, told Bloomberg.

In the meantime, the great Nevada lithium boom is the same place it’s been for the last several years: just around the corner.

Federal judge rejects NV tribe's attempt to join lithium… by Jeniffer Solis March 15, 2022
Board of Regents races in Clark County bring both newcomers… by April Corbin Girnus May 24, 2022
Will Thacker Pass be another Keystone? by Jeniffer Solis September 16, 2021