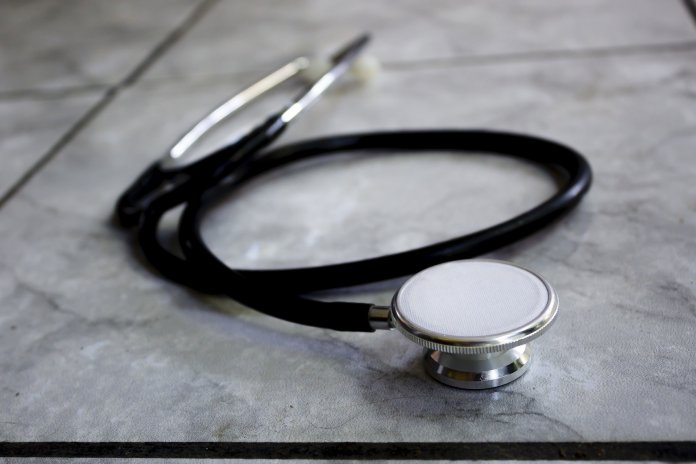 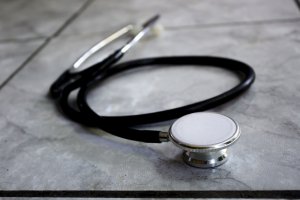 Nevada Attorney General Aaron Ford joined 22 other attorneys general Wednesday in opposing a Trump administration proposed rule that would bar entry for immigrants who do not possess certain health coverage or the ability to pay for medical care.

According to the coalition, the rule would harm states’ economies and health care markets by encouraging shorter, term-limited coverage.

“As the Trump Administration continues to find new ways to harm immigrant communities, my office continues to fight back,” Ford said. “Immigrants fill a substantial amount of jobs in agriculture, manufacturing and the sciences that are essential to Nevada’s economy. My office will not tolerate this attempt to use health care to ban immigrants from our community.”

The coalition argues that the proclamation would affect immigration applications for immigrants who are typically eligible for visas and would discourage families from accessing critical health, nutrition and housing programs.