Question 6: Twice as good as Question 3? 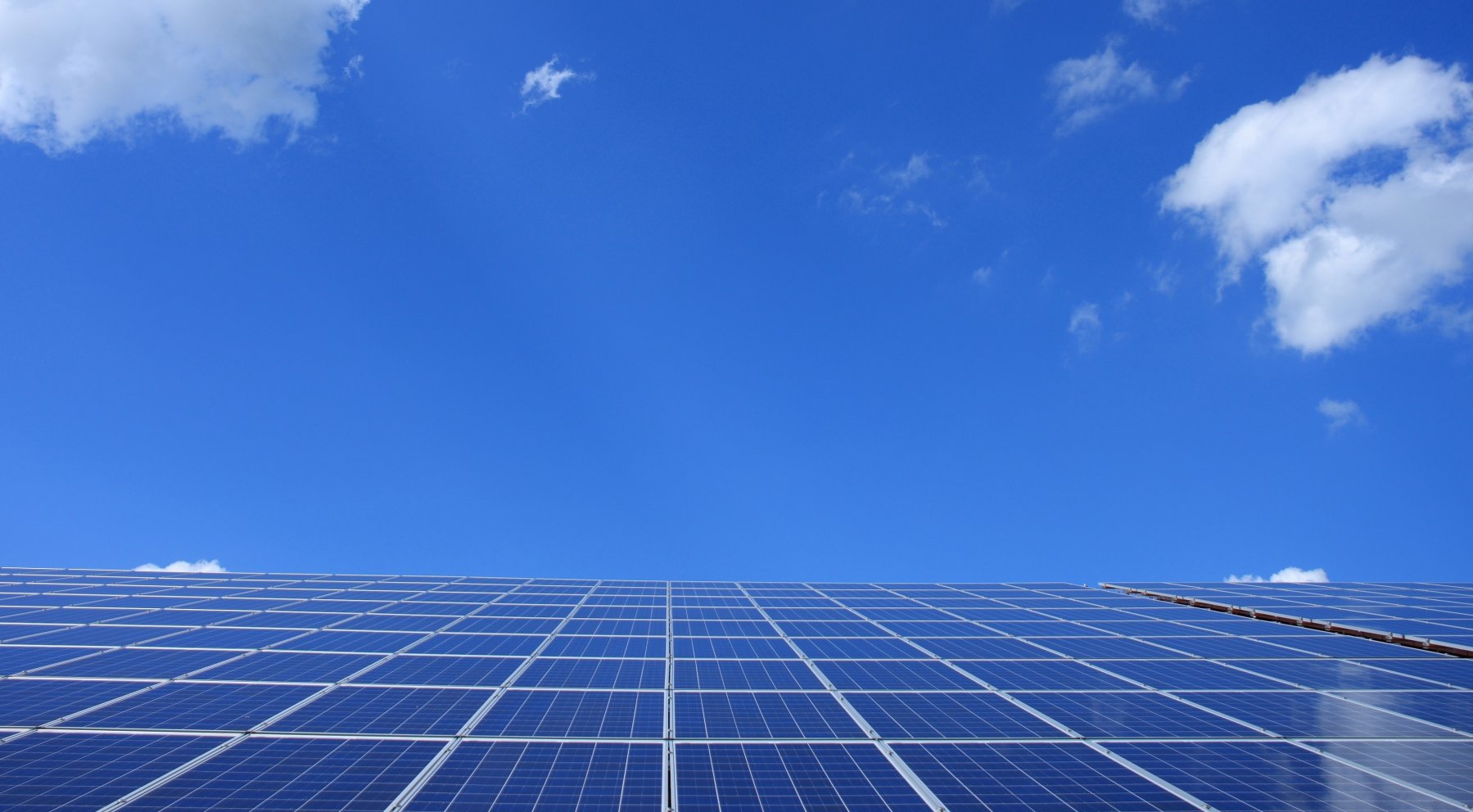 The first thing to know about Question 6 is it is not Question 3.

Question 6, also known as the Renewable Energy Promotion Initiative, is a ballot initiative that, if approved by voters, would require every provider of electric service in Nevada to generate or acquire at least half its power from renewable sources by 2030. The current standard calls for 25 percent of energy to be derived from renewable sources by 2025. The Nevada Legislature passed a bill to raise Nevada’s “renewable portfolio standard” in 2017, but Gov. Brian Sandoval vetoed it, citing “significant uncertainty” surrounding…

…Question 3, the energy regulation/deregulation state constitutional amendment that would allow customers to buy electricity on the open market. Large electricity users are particularly keen to see Question 3 pass, and a lavishly funded campaign to that effect is bankrolled in large part by Las Vegas Sands and Switch. Opponents contend that only large well-heeled users will have the technical and administrative wherewithal to effectively buy electricity on an open market, and warn that everyone else will be stuck with higher power bills, because even if industrial users flee NV Energy, the utility will still have to pay for its infrastructure. NV Energy will just end up passing those stranded costs on to household customers under Question 3, or so the argument goes.

But Question 6 isn’t that. And Sandoval’s uncertainty-driven veto notwithstanding, some clean energy advocates argue that renewable portfolio standards should be increased — that is, that Question 6 should be passed — whatever the fate of Question 3.

The Secretary of State’s office certified the requisite number of signatures on the renewable standards initiative Thursday, and that’s how it officially became Question 6. Which is not Question 3.

Question 6: Twice as good as Question 3?