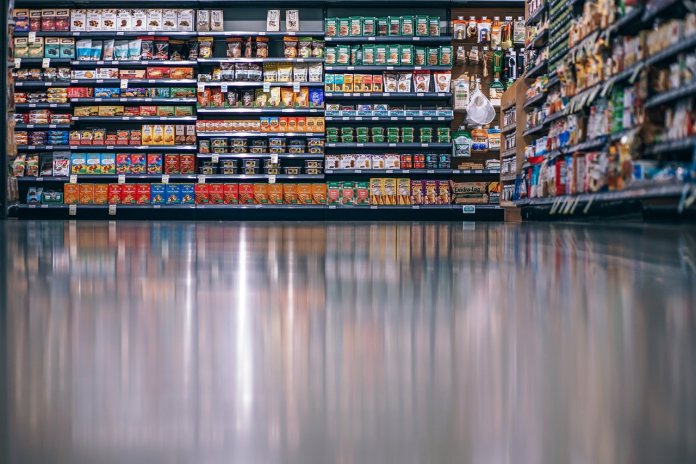 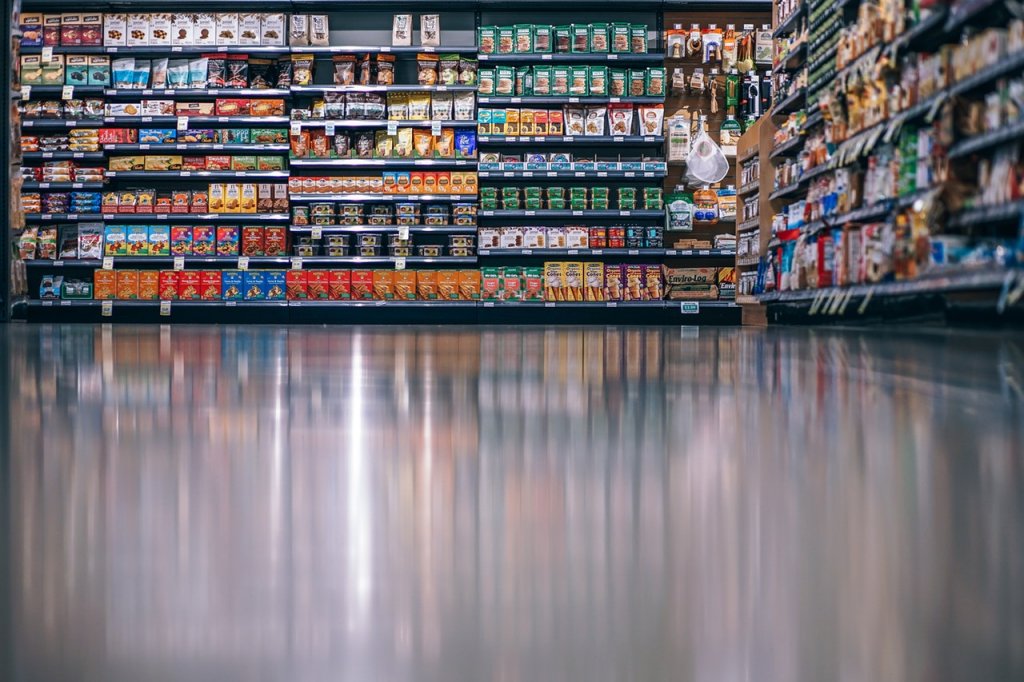 In an effort to lessen the strain on food pantries and grocery stores, Nevada will begin staggering the issuance of Supplemental Nutritional Assistance Program (SNAP) benefits over the course of 10 days. The change was announced earlier this year but goes into effect Monday, July 1.

Most of the 400,000 Nevadans who use the food assistance program will be affected.

Previously, SNAP benefits were issued to all recipients on the first day of the month. Now, they will be issued on one of the first 10 days of the month, depending on the last digit of the recipient’s birth year.

For example: A person born in 1986 will receive benefits on the sixth of the month.

According to a press release announcing the date changes, SNAP is intended to supplement an entire month of food shopping but many people choose to use their benefits as soon as they are received. That has resulted in a strain on grocery stores, which see a spike at the beginning of the month and can struggle to keep shelves stocked. It also results in a strain on food pantries at the end of the month, when SNAP recipients find themselves low on food and in need of additional assistance.

Nationally, SNAP participation peaked in 2012 with 46 million receiving benefits, and by 2016 participation had declined by about 4 million people. Between 2013 and 2016, 45 states saw declines in the percentage of their population receiving SNAP benefits.

Nevada was not one of them.

Instead, the percentage of Nevadans using SNAP grew during that time period.