Sandoval not undecided in Senate race 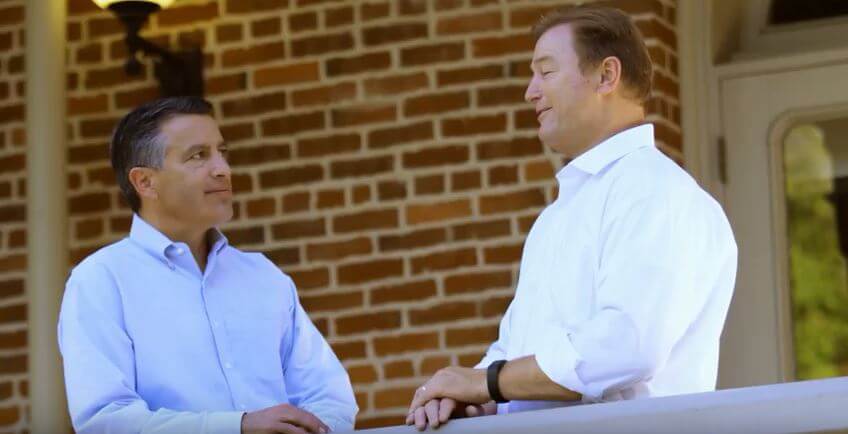 Gov. Brian Sandoval objected last year when Sen. Dean Heller, after saying he wouldn’t, ended up voting for a Republican bill to repeal Obamacare. It was a rare public split between Heller and the man who appointed him to the Senate in 2011 to complete John Ensign’s term.

Not surprisingly, that disagreement over health care isn’t featured in a new Heller ad released Tuesday, in which Sandoval gives the senator a full-throated endorsement.

Meantime, Sandoval has refused to endorse Republican candidate for governor Adam Laxalt. There’s a video for that, too.

Sandoval not undecided in Senate race

Yes, House Democrats caved to Manchin by Hugh Jackson November 7, 2021
Adam Laxalt, Trumpism and the Big Lie: A chronology by April Corbin Girnus November 8, 2021
Republicans who would be a better U.S. senator than Adam… by Hugh Jackson September 1, 2021