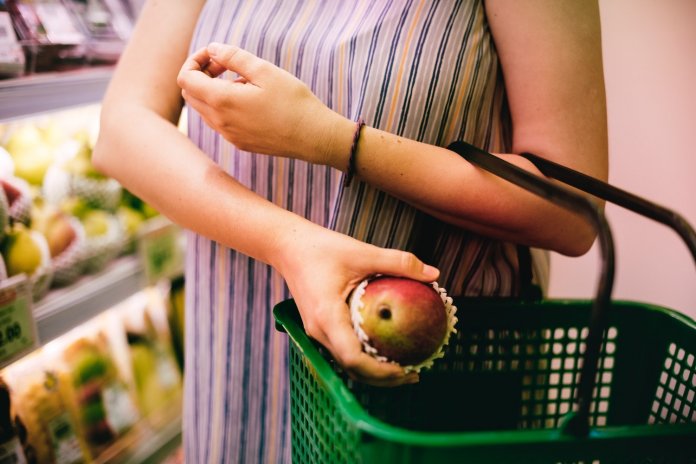 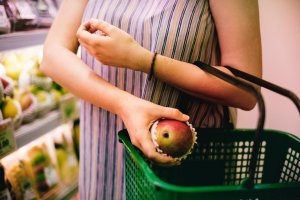 Gov. Steve Sisolak has joined with 16 governors to send a letter urging the Trump administration to rescind a proposed rule designed to make it harder for people to get good stamps.

“We can all agree that no one should be forced to go hungry in the U.S, especially children,” reads the Aug. 28 letter to Agriculture Secretary Sonny Perdue. “Yet, the Department’s analysis acknowledges that its proposal may worsen hunger at a time when nearly 16 percent of households with children are experiencing food insecurity.

In July the Department of Agriculture (USDA) announced a proposal to tighten restrictions on eligibility for the Supplemental Nutrition Assistance Plan (SNAP) by removing an option for states to automatically approve SNAP benefits for people enrolled in other low-income programs such as Temporary Assistance for Needy Families (TANF). The proposal also imposes a financial asset test on applicants.

The Nevada Department of Welfare and Supportive Services estimates more than 46,000 residents would be affected by the proposed rule change — roughly one in 10 of Nevada SNAP recipients.

“If this rule takes effect, hundreds of thousands of beneficiaries across the United States, including 46,000 individuals right here in Nevada, would lose access to basic food assistance,” Sisolak said in a statement announcing the letter.

“This is an absolutely unconscionable act that would have dire impacts on the most vulnerable populations in our state, especially those with disabilities, the elderly, and low-income children on free and reduced-price school meals,” the governor said.

Canvassers as diverse as the community push turnout