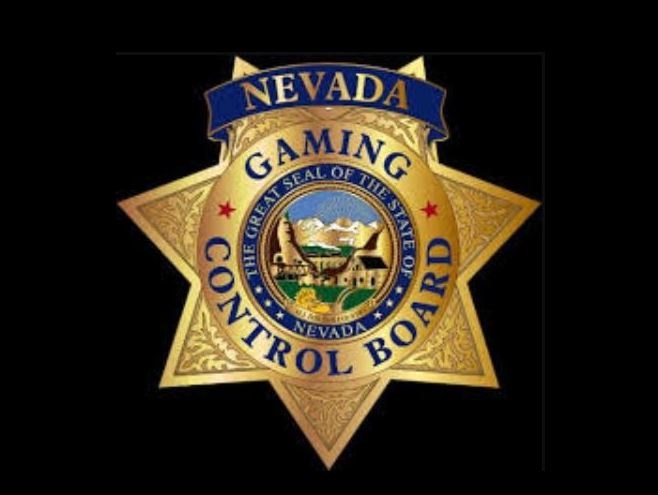 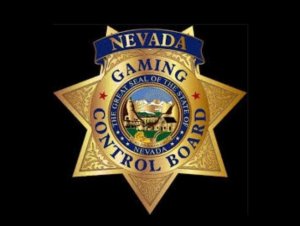 “I am overjoyed to make this appointment. Brin is exactly the type of committed public servant needed in this important role during this critical time,” Sisolak said in a release. “Brin’s extensive background and expertise in highly regulated industries, including his experience as Chief of the Gaming Division, makes him a perfect fit for this position, and I look forward to watching him excel in this position.”‘

Gibson said in the release he was “humbled and honored” to take the position.

Gibson also previously served as Chief of the Gaming Division for the Attorney General, where he acted as legal counsel to the Board and the Nevada Gaming Commission. He also served as Assistant Attorney General, where he “supervised all regulatory and administrative law action” and “oversaw a staff of nearly 400 lawyers and legal support professionals,” according to the release.

Gibson will leave his position as shareholder at Brownstein Hyatt Farber Schreck to take the position.