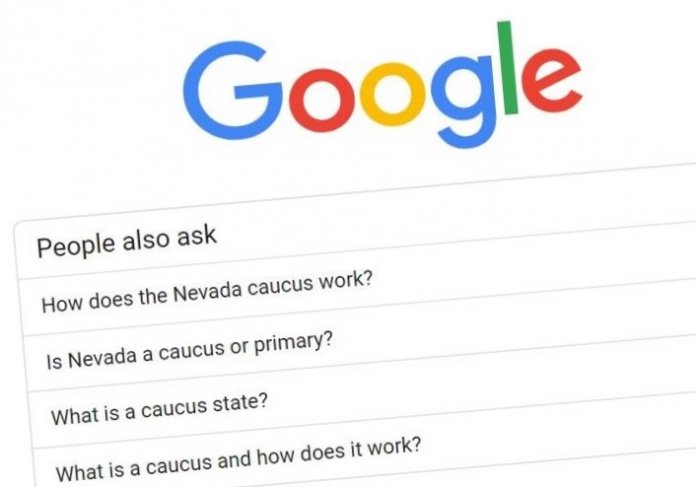 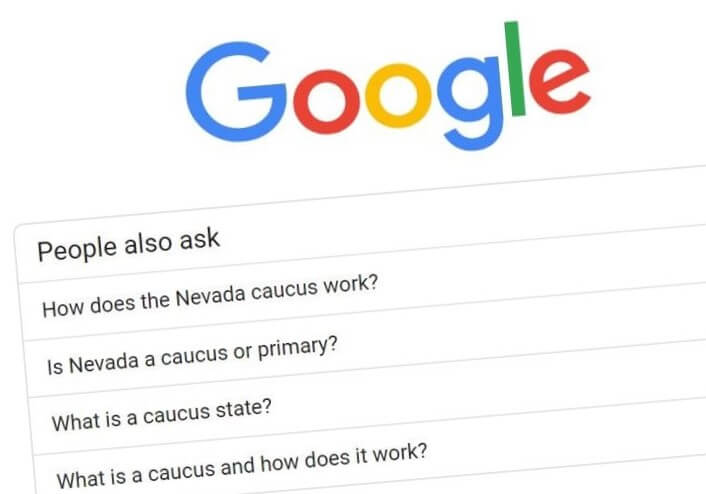 Following Iowa and New Hampshire, Nevada will be the third state to weigh in on the Democratic presidential nomination. Deemed “the First in the West,” Nevada’s Caucus Day is Feb. 22.

Instead of a government-run primary election, where voters cast ballots privately inside a voting booth, Nevada is one of four states and three territories, that, on caucus day, requires residents to publicly declare their preferred candidate.

Ahead of caucus day, Nevada is the first state to allow participants to early caucus, which will run Feb. 15 through Feb. 18.

Caucusgoers must be registered with the Democratic Party, but same-day registration will be offered during early caucusing and on caucus day.

All caucus materials will be available in English, Spanish and, for the first time, Tagalog.

Nevada, which is also the first majority-minority state in the nomination process with a rising Asian American Pacific Islander population and a one-third Hispanic population, will have more than 80 early caucus locations as a way to reach diverse voting pockets.

Not every early caucus site is open during all four days of the early voting period, so check your location’s time in advance.

Those participating in the early caucus have to select a minimum of three, and up to five, candidates in order of preference.

Volunteers with the Nevada Democratic Party will help early caucusgoers identify their home precinct number, or people can look up their designated caucus beforehand. Their candidate selections will be added to the tallies of their designated neighborhood precincts on caucus day.

People who choose to caucus on Feb. 22 can head to their neighborhood caucus location starting at 10 a.m. and must be in line by noon to participate. Once the actual caucus process starts, it can last anywhere from 30 minutes to several hours depending on the crowds and how the count goes.

Once the caucus is called to order, participants battle to the death.

Caucusgoers for each candidate will gather together so volunteers can begin their tallies. Selections made during early caucusing will be added to the precinct numbers to determine a candidate’s viability. This is called the first alignment.

In order for the first candidate to be deemed viable at a precinct, they have to obtain 15 percent of attendees at that specific location.

If a selected candidate doesn’t gain enough voters at the caucus precinct and isn’t deemed viable, caucusgoers have a chance to realign with another candidate — or simply decline and remain uncommitted — during second realignment.

There are 38 delegates up for grabs in Nevada, and depending on how many precincts are won, multiple candidates could leave the state with delegates.