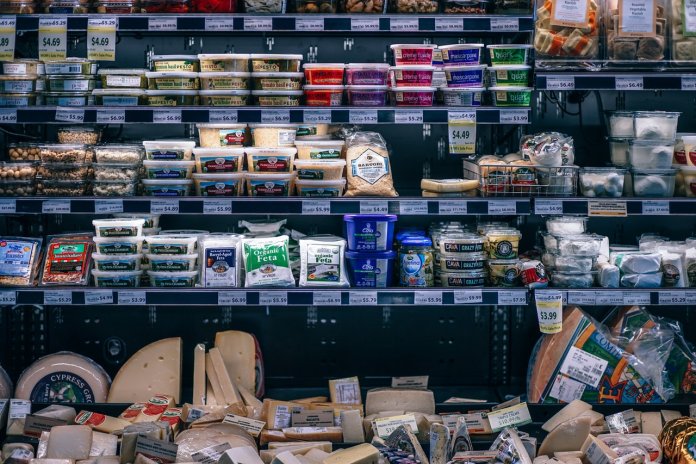 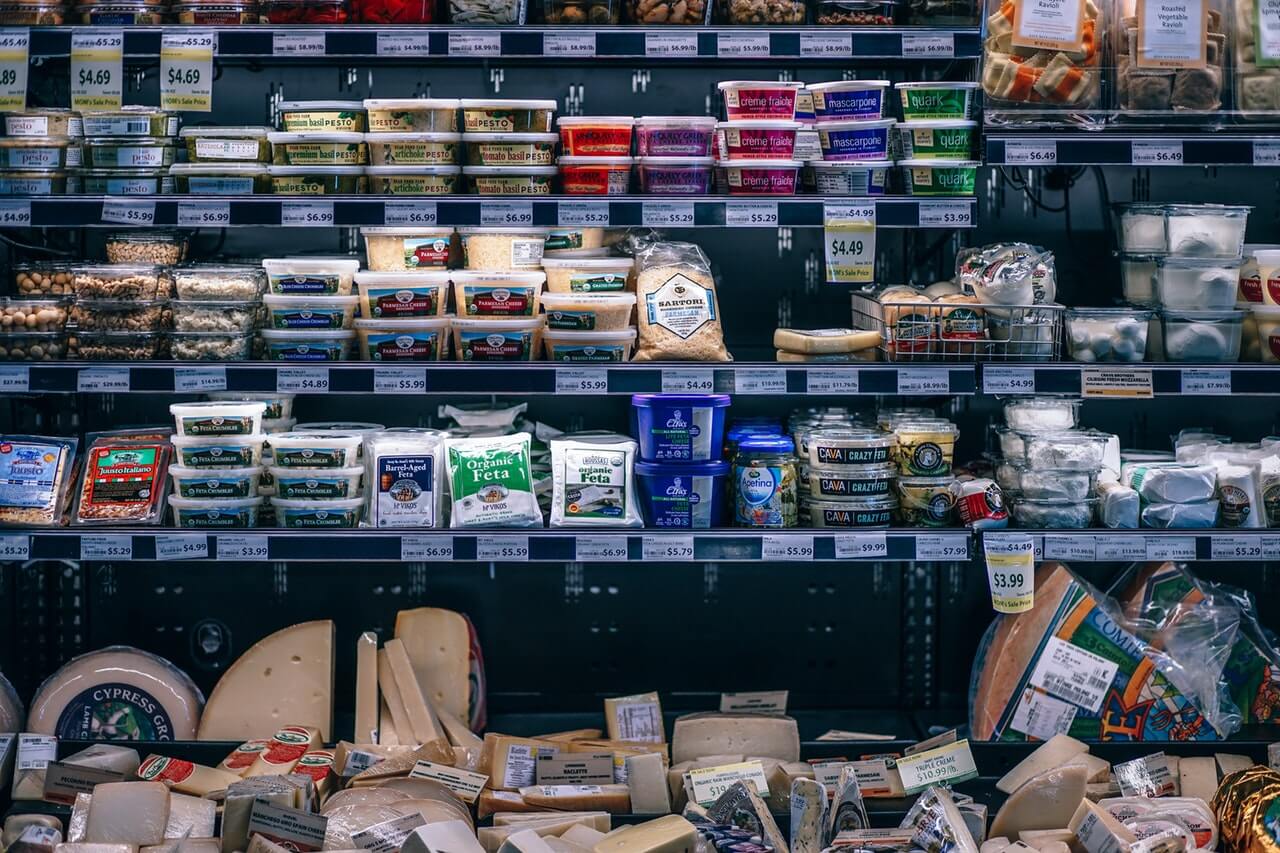 One in 10 Nevadans currently enrolled in Supplemental Nutrition Assistance Program, or SNAP, would lose their benefits under a federal proposal to change eligibility requirements.

Earlier this week, the U.S. Department of Agriculture (USDA) announced a proposal to tighten restrictions on eligibility for the federal program by removing an option for states to automatically approve SNAP benefits for people enrolled in other low-income programs such as Temporary Assistance for Needy Families (TANF). The proposal also imposes a financial asset test on applicants.

The Nevada Department of Welfare and Supportive Services announced on Friday it estimates more than 46,000 residents would be affected by the proposed rule change. That translates to an approximate 11 percent reduction in the number of people enrolled in the program, which currently assists 419,350 people statewide.

The department added that the reduction would translate to an approximate decrease of more than $9 million per month for the state’s economy.

The release announcing the estimates also included a statement from Gov. Steve Sisolak: “This proposal will negatively impact families all across our state. Food insecurity is common in many Nevada households, and the benefits provided by the SNAP program assist families in buying healthy foods and stretching their food dollars.”