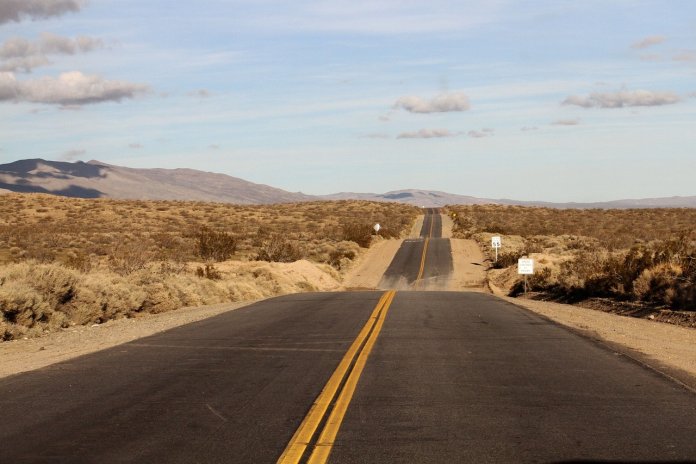 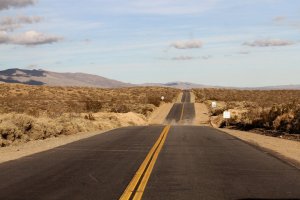 Nevada is near the bottom in education and “natural environment” in the U.S. News & World Report “Best States” rankings published this week.

The state ranked near the top in the infrastructure and economy categories.

Two measures of air and water quality were considered in the ranking: the number of days the Air Quality Index was above what the Environmental Protection Agency (EPA) deemed a “healthy” threshold, and the number of violations against drinking water systems in each state per 1,000 residents served.

Toxic chemical pollution and “the long-term, chronic health effects of that pollution on state residents” was considered in the ranking as were emissions to air and water from manufacturing, mining, electric power generation, and hazardous waste treatment.

Washington was ranked the “Best State” overall in the rankings, followed by New Hampshire, Minnesota, Utah and Vermont.

At the bottom of the rankings were New Mexico, West Virginia, Mississippi, Alabama, and ranking 50th, Louisiana.

Indigenous people stepping up their opposition to ‘water grab’