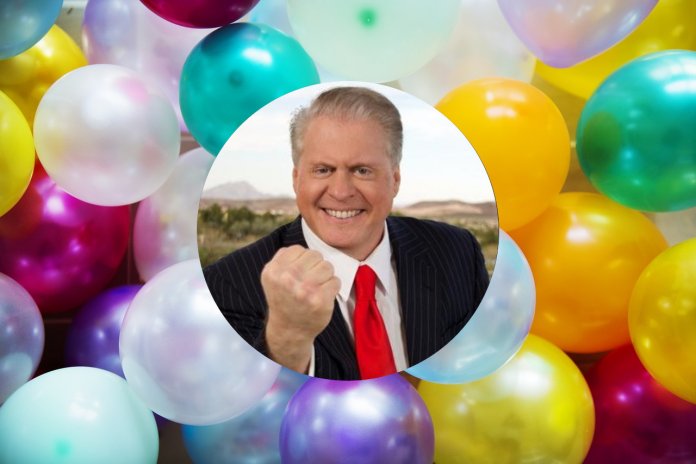 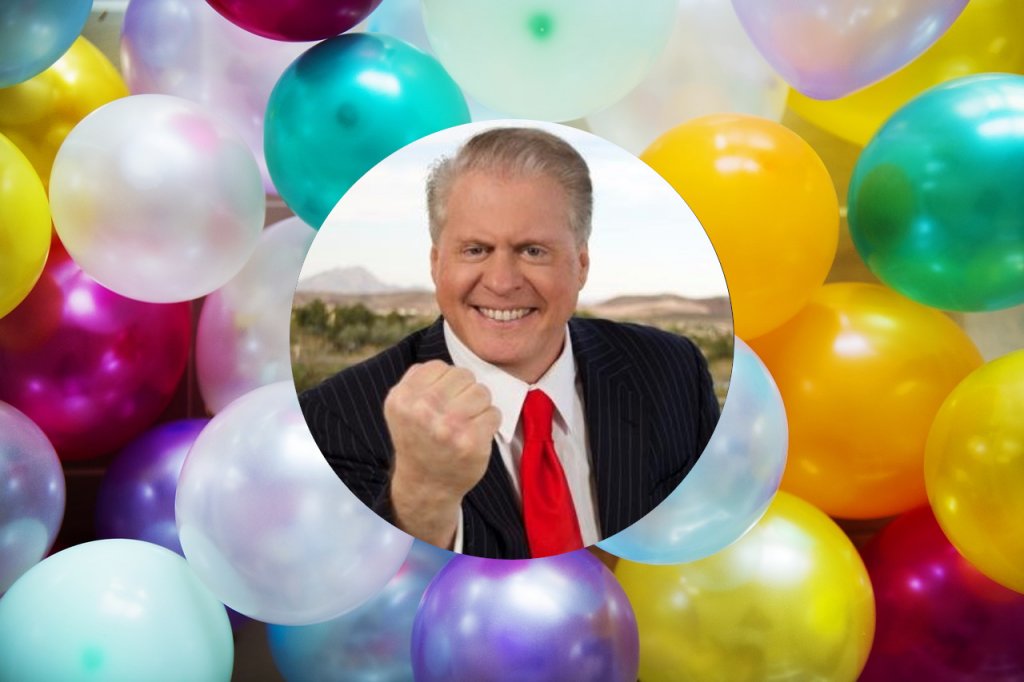 If memory serves, I’ve only written about Las Vegas Review-Journal columnist Wayne Allyn Root once, just prior to last year’s election when Root was performing as a warm-up act at Trump Nevada rallies.

Here’s part of what I wrote in that piece:

It is also pitch-perfect for the toxic, racist political environment of the Trump era.

But Root’s tweet, and its emphasis on the towering greatness of Wayne Allyn Root, indicates the part of my commentary that described Root as detestable, toxic and racist was not the part that he found objectionable.

Evidently this was the unnerving part:

This week was already going fairly well for Root. He picked up a little attention for describing members of Congress Rashida Tlaib and Ilhan Omar on Twitter as “evil Jew hating witches.” Repeatedly.

But Wednesday was a very good day indeed for Root. The person whose crowds Root had tossed red meat to during Nevada pregame festivities actually retweeted Root’s cult-like words of worship: 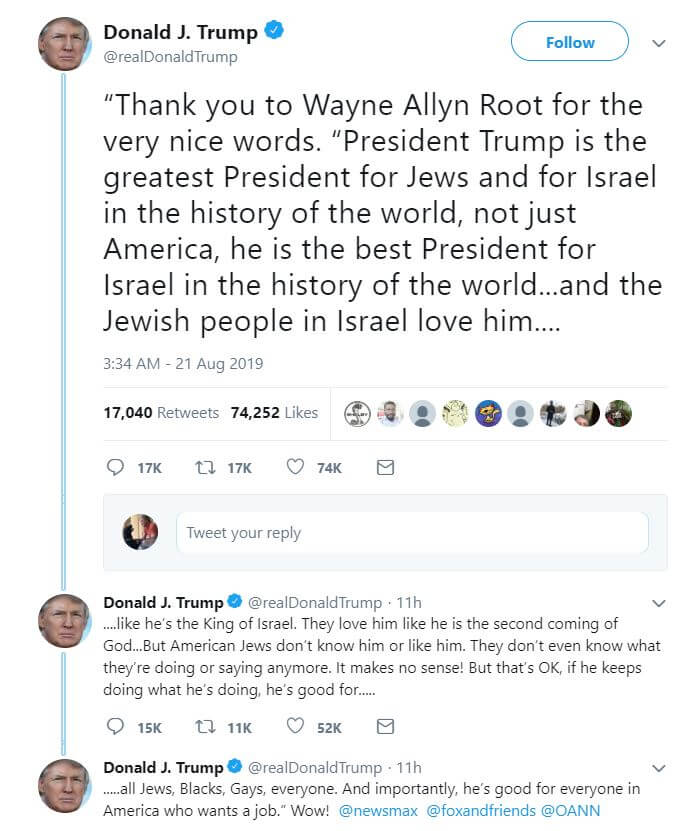 Root was subsequently trending on Twitter and all over national media. In an achievement perhaps beyond even his own dreams, Root had secured the highest honor of his career if not his life. Root won a news cycle.

In their coverage Wednesday, national media outlets almost invariably described Root as a conspiracy theorist, which he is, whether it’s Barack Obama’s birthplace or the “Clearly Coordinated Muslim Terror attack” that the reality-based world refers to as the Las Vegas mass shooting of Oct. 1, 2017.

But Root the conspiracy theorist may be Root at his most grandiose. On a more mundane, day-by-day level, Root is a carnival barker. And the marks were lined up Wednesday like never before.

Of course, to reiterate, Root is also a newspaper columnist. So let’s not forget this is a very, very special day for the Las Vegas Review-Journal too.