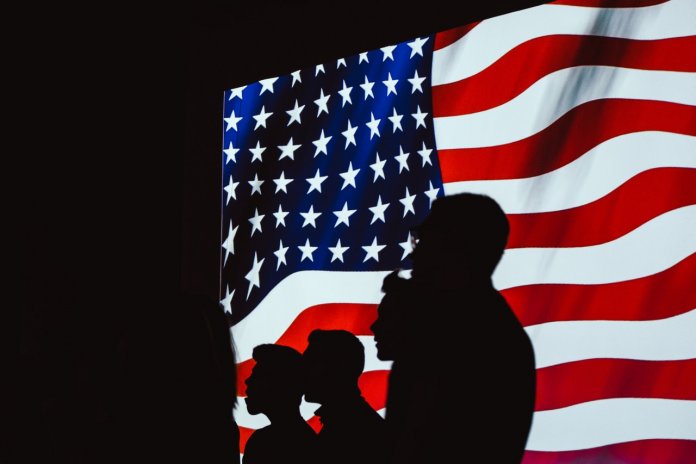 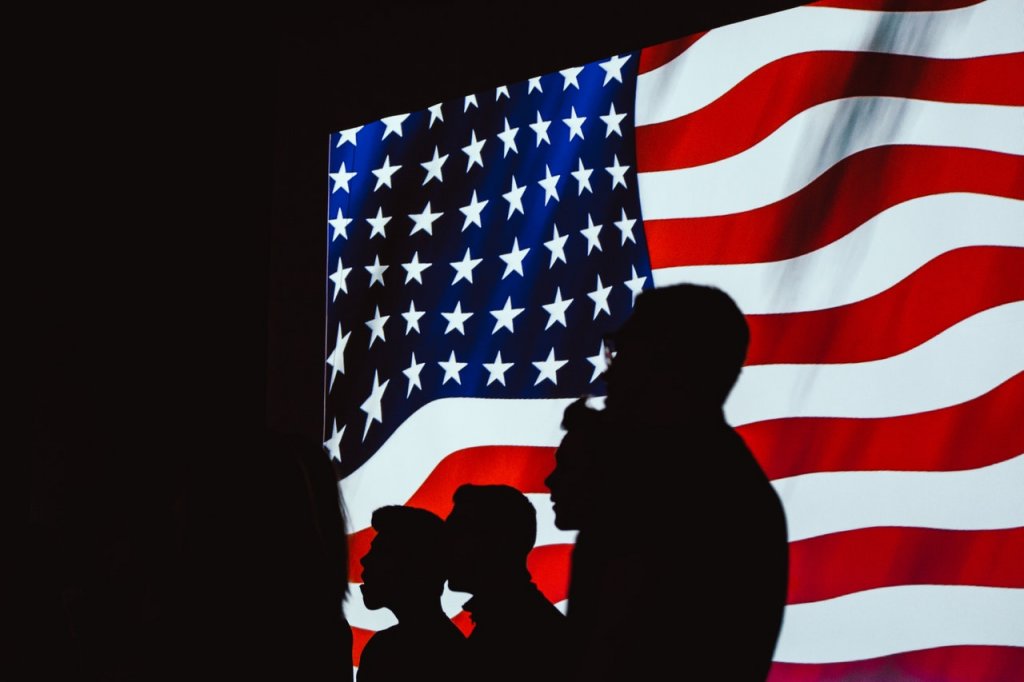 By 2036 the share of white voters in both the Republican and Democratic parties will fall dramatically in Nevada, according to researchers from the Brookings Institute.

“Demographics are not destiny, but steady and predictable change to the electorate play an important role in defining the landscape of American politics,” write the authors of the study.

Political parties in 2016 “were more divided by age, race, and education than in any prior election in modern political history,” according to the study’s authors, referring to any point within the past 36 years.

Following those trends, researchers predict that white voters as a share of the Republican and Democratic parties will continue to decline through 2036. By 2032 Hispanic voters are expected to surpass black voters as the largest nonwhite voting group. By 2036, black voters are expected to make up a larger share of Democrats than white non-college voters.

In fast-growing states like Nevada, Arizona and Texas, which are already less white, the decline will be even quicker.

One large demographic difference among the parties is the share of white noncollege graduates.

Amid threats to their industry, sex workers question pushback on rally

Cat Trap Fever: The best of the bad options for feral...