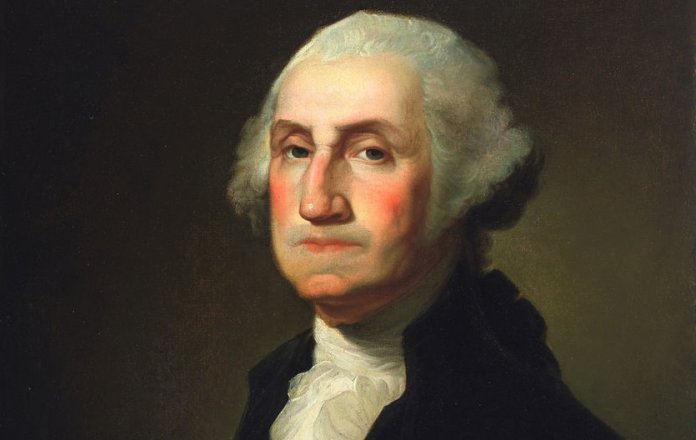 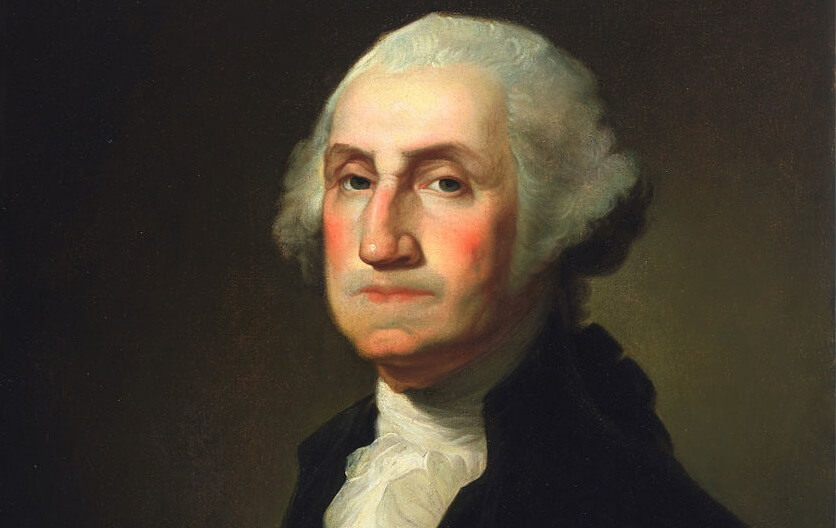 As many people immediately observed, Trump was right, in the sense that Democrats would vote against putting a former enslaver on the Supreme Court.

So would Republicans, presumably.

But even if Washington hadn’t enslaved people for profit, there’s another element of his career that would have rendered him an unacceptable Supreme Court nominee in the eyes of contemporary Republicans.

Treasury Secretary Alexander Hamilton proposed the creation of a national bank in 1790, and Congress approved the proposal.

Secretary of State Thomas Jefferson and Virginia Congressman James Madison argued that the proposal was unconstitutional, because there is nothing in the Constitution that gives Congress the specific authority to create a bank.

Congress can perform only those actions and duties that are specifically enumerated in the Constitution, Jefferson and Madison maintained, urging Washington to veto the bill.

Hamilton argued that just because the Constitution didn’t explicitly state that Congress could create a bank, Article 1 Section 8 grants Congress several other powers — to collect money through taxes, pay debts, coin money, borrow money — that necessitated a national bank. And after listing those and other powers that Congress has, Article 1 Section 8, Hamilton noted, ends by granting Congress the power “to make all laws which shall be necessary and proper for carrying into execution the foregoing powers.”

The bank was “necessary and proper” to executing key constitutional powers granted to Congress, Hamilton explained, urging Washington to sign the bill.

Jefferson and Madison argued for a strict construction of the Constitution.

Hamilton argued for a broad construction of the Construction.

Washington sided with Hamilton, and signed the bank into law.

It is inconceivable that Senate Republicans in the current Congress would vote to put someone on the Supreme Court who not only had rejected strict constructionism and enumerated powers, but had embraced — even inaugurated — broad constructionism and implied powers. (And Washington’s name would not come anywhere near a Federalist Society list or recommended jurists in the first place.)

Needless to say, Republicans would be 100 percent against Hamilton, too.

Why Republicans, too, would vote against George Washington